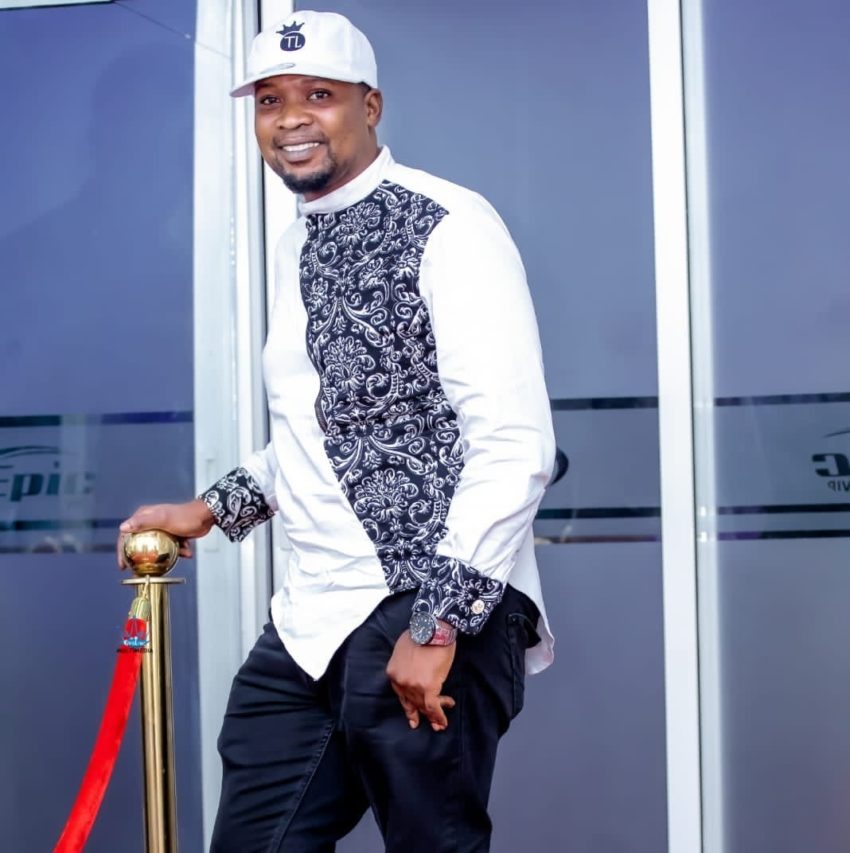 I would love anyone to help me with understanding or interpretation of these narratives.

These two days social media was awash with “assumed or speculative” appointment of Yamikani Nicholas Kachingwe as a Pro for Malawi General Consulate in South Africa.

It seems a lot of feathers were ruffled and emotions sky rocketed. Some had severe headaches. A Screenshot of an “assumed” SENIOR OFFICIAL’S response was highly shared in all social media platforms.

1) I have lived 8 years in Capetown,South Africa. For the first time of my stay there. I visited Malawi 2 months ago and am still here in the capital city. I was a sympathizer of the Democratic Progressive Party,as it is my constitutional right of association. Which in all essence every bonafide citizen has that right and is democratically correct. I have never held any position in DPP or in any government institution. I have never met the Secretary General or the President of the party. And infact the high ranks of the party have no clue about me or my past sympathy to them.

Now! How does one conclude me to be a “Pure DPP Cadet” ? What does it mean even?

1)Helen Buluma has held many senior positions in the Democratic Progressive Party and as well in the Goverment of Malawi under the administration of Mutharika and currently she is the Deputy Chief Executive officer of Nocma under the Administration of Chakwera.

She even contested as DPP candidate in the last Tripartite Elections in one of the Lower Shire Constituency and she lost. She even went further to High Court to seek nullification of the parliamentary results and got served a BIG NO.

Guess WHAT! And/or such retrogressive narratives are being shared by my fellow youths on social media platforms,80% of them I have never met PHYSICALLY and they don’t even know anything about me PESRONALLY at all.What could be their intentions?

2) Gogo Gowoka someone i have known for years on Facebook and met once physically few months ago in Lilongwe(see attached pic).
And he had the audacity to confront an “assumed” senior OFFICIAL in government or either one in Malawi Congress Party,this is according and per his post on his Facebook page shared yesterday (see attached screenshots). I don’t blame him for trying to found out the TRUTH from a relevant authority,whom he thinks has a final say on who is well deserving to be employed or appointed to work under Chakwera’s administration. To my shocking surprise the official,whom we are made to believe is a Top Dawg in Malawi responded “Fake News! We can never make that mistake”. So he responded and Gowoka was satisfied and replied “Good Hon”.

Am i a mistake coz of being a former DPP sympathizer who has never held any position in DPP or in government institution under Mutharika’s administration or because am not a bonafide Malawian? Is this the right time for me to start questioning my citizenship in this country,Which i thought all along, am part and parcel of beneficiaries of our Sovereign Constitution?.

Does it mean the official is innuiciating that only those who are affiliated to Tonse Government can be appointed or employed or enjoy the Constitutional rights to be employed or appointed or transact any business in Malawi?

Any person who was once a sympathizer of the past regime is STATE ENEMY or regarded as an OUTCAST. Is this what President Chakwera and Vice President Chilima are portraying or want 2021 Malawi to be?

Am humbled with the fact that; current cabinet of Ministers has several faces that were once TOP SENIOR OFFICIALS OF DPP and served as cabinet ministers under Mutharika’s administration and currently we have several appointed officials in top management positions in various public departments serving under Chakwera’s administration and some seating Mps were publicly celebrated announced to have joined either Utm or Mcp or Aford. The parties which are in Tonse Government . Yet the said SENIOR OFFICIAL finds it OKAY AND SOCIALLY RESPONSIBLE. And he finds me a MALAWIAN who has lived 8 years in South Africa without holding any public or party position to be deemed as a MISTAKE TO BE APPOINTED to serve the Nation and His Excellency Dr Lazarus Chakwera. This is totally confusing,worrying and a cause of concern.

Am beginning to regret of my decision to relocate from South Africa to my one and only home. A home given to me by fate not by choice. Malawi is home. I never asked anyone to be born in Malawi.

This is totally emotional and constitutional torture upon my citizenship. I feel unwanted in my own COUNTRY. I feel am a REFUGE.

The President of Malawi said people will be appointed or employed based on Merit. Isn’t it so?

Let’s look at the said and speculated appointment “Public Relations officer” do i posses the qualities or not? Inuyo tayakhani mwakhala mukuwerenga zolemba zanga komaso kundivela through ma audios plus kundiwonela mavideos.. ndiye kuti ndilibe zoyenela kugwila ntchitoyi? Komaso with 8 years of active and voluntarily social help to less privileged Malawians living in South Africa. Have i not spoken enough on their behalf. Have i not being the needed voice for the voiceless? You be the Judge!

I Yamikani Nicholas Kachingwe aka Prince Yamie greatly feel that Malawi is for all and capable people should be celebrated and appreciated by giving them relevant responsibilities to contribute to the progress of the nation.

People should not be employed or appointed because of their affiliation to political parties or tribal lines,age or gender or race.

Let it be based on merit. Pure Merit basitu.