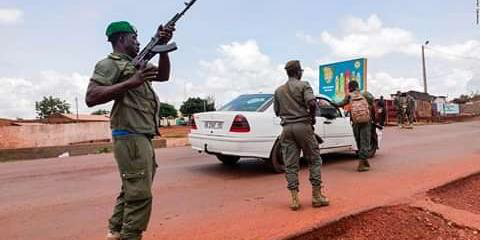 Mali president, Ibrahim Keita has just announced his resignation few hours after he was detained by the state troops.

Speaking to the media, Keita said he has resigned to avoid bloodshed in the impoverished nation.