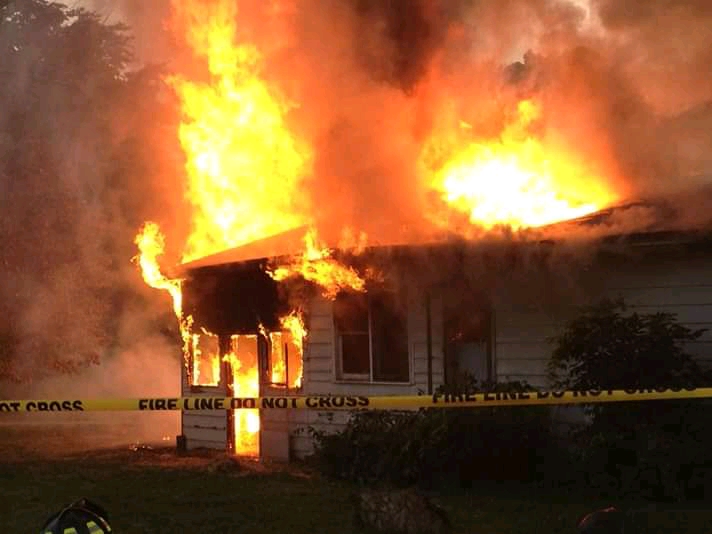 A watchman and some of his family members have suffered burns following a fire attack some unknown assailants have set on the United Transformation Movement (UTM) offices at Area-23 in Lilongwe on Monday midnight.

It is reported that opposition UTM PARTY branch office in Area 22 in Lilongwe has been torched around midnight by unknown assailants, with the guard and some of his children sustaining burns in the process.

An eye witness, knocking off from a night work shift from a company in the nearby Area 36 Township, said the fire may have been caused by a petrol bomb.

The UTM office guard and some of his four children are reported partly burnt and were rushed to the hospital by sympathisers.

Information was initially sketchy, particularly because police phone numbers went unanswered for over an hour.