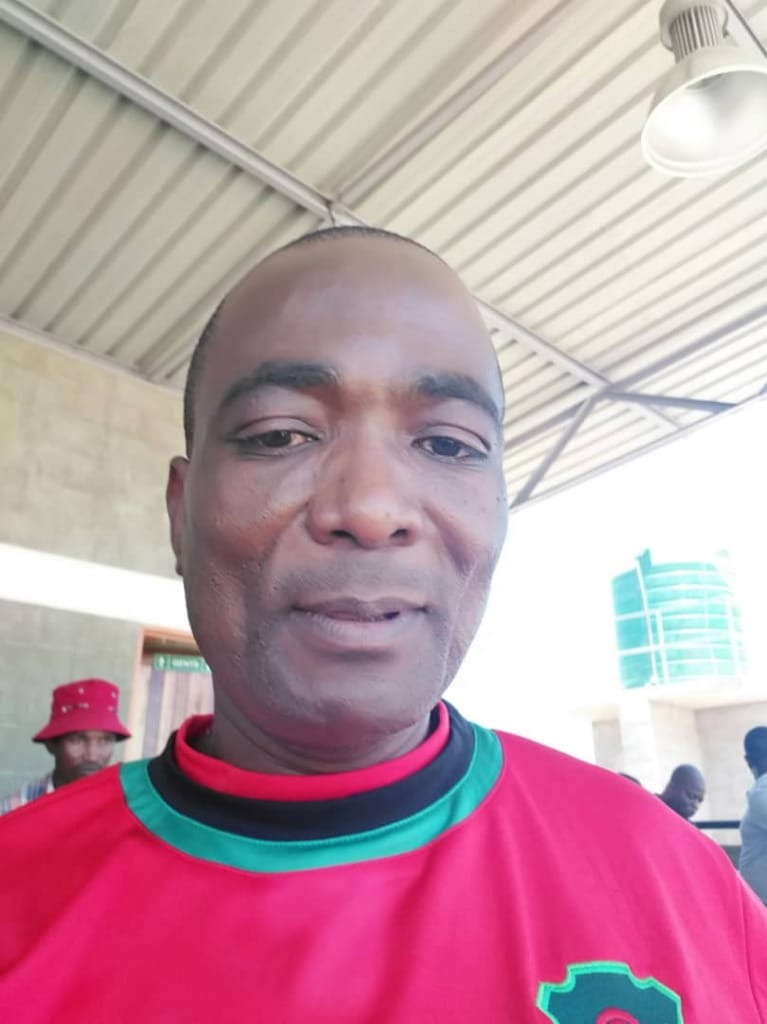 A Mk15 million sponsorship is said to be shelved waiting for new office bearers at the Northern Region Football Association (NRFA).

A corporate manager for one of the companies which has branches in all the country’s major cities who did not want his identity nor the company be known at the moment confided to this reporter that it is up to the delegates to decide if the the company is to release the money to sponsor football.

He said his company has been following with keen interest all the events taking place at NRFA and expressed discontent with the associations management of financial resources.

“Indeed we have an annual Mk15 million sponsorship package for three years, but that will only materialise if the NRFA is properly restructured,

“We have been monitoring all what is happening there, we are aware that they have never produced any substantial financial report since the officials were elected four years ago,” he said

He also disclosed that at an appropriate time his company shall call for a stakeholders meeting which will involve the Football Association of Malawi to map the way forward.

At the moment two factions have emerged at Northern Region Football Association ahead of its elective general assembly in December this year.

Names of those aspiring for position made rounds on social media suggesting that the current chairman, Lameck Khonje will face his deputy Felix Mbonekera.

The vice chairman’s position is likely to be contested for by Basuteni Kiwombwe and a business tycoon Alufeyo Chipanga who is also reported to be equally poised to join mainstream football management.

Pickford Kamanga is another name to have emerged expected to see off with the incumbent league’s Secretary General, Masiya Nyasulu.

And commenting in one of the weekly papers, (Malawi News) on the social media outbursts, NRFA General Secretary, Masiya Nyasulu said he is not in any way moved saying such reports shall always be there in an election year.

However, the Vice chairman, Felix Mbonekera who is said to be leading another block neither denied nor confirm the social media reports.

However, when asked what can be his priority area if ushered into office as chairperson, the soft spoken Mbonekera unmasked himself and said,

“My major priority area will be to find a reasonable sponsorship than the one we have now, it pains me alot to operate with such a small package,” Mbonekera said.

Simso, Northern Region Football Association is the least sponsored regional football league, bankrolled to a tune of only Mk5 million.