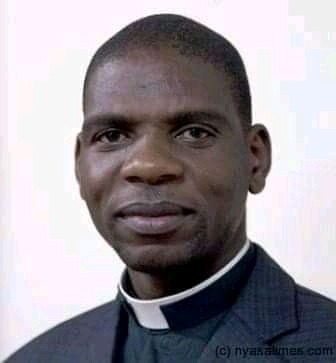 Government on September 23rd 2020 appointed Boards of Directors for Statutory Coorporations ( Parastatals). Secretary to the President and Cabinet Zanga Zanga Chikhosi said in a Statement that the new boards of Directors of 67 Parastatal Organizations were appointed with immidiate effect.

The appointments has shown that the Chakwera administration is not a Government of pleasing Chola boys ( Hand clappers) but it is a merit based leadership.

The Following are some of Chairpersons of Key Parastatals; –

The 67 Boards of Parastatals is very impressive. 90 % of those who have been appointed are Professionals.

One notable thing ; There are few Traditional Leaders ( Chiefs) who have been appointed unlike in the previous administrations where several Chiefs made it .