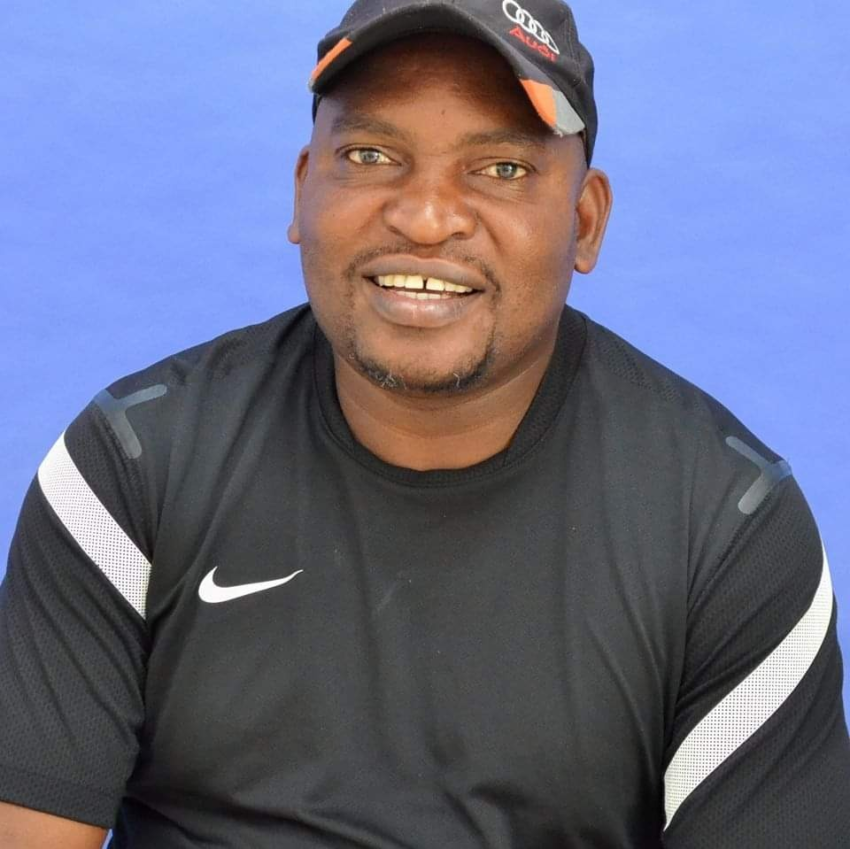 Soccer enthusiasts in the country were awakened to sad news following the demise of one of the country’s veteran football commentators, Elias Kapangama.

Kapangama who was unique with his chichewa commentary along side Pearson Chunga and Geoffrey Msampha on MBC Radio 1 travelled extensively with the Malawi national soccer team across the continent in search for glory.

Many keen football followers have described the veteran soccer commentator as a dedicated football commentator and MBC’s news presenter who shall always remain in the memories of many Malawians.

Football Association of Malawi’s first vice president Othaniel Hara described Kapangama as a champion who has developed sports journalism to the perfection of many sports writers of today.

“As FAM we do not work in a vacuum, we have always worked with the media, and sports reporters in particular, so losing Kapangama at this time is a huge loss to the football family in the country,

” FAM appreciates his contribution towards football development in the country, having travelled with our national team far and wide helped us learning so many things from him,” Hara said.

And in an interview the Football Journalists Association’s general secretary, Dertrich Frederich described Kapangama as teacher in football commentary who shall be greatly missed by the sports media fraternity.

“Kapangama is a hero, he motivated most of us to focus on sports reporting and during his service as a soccer commentator our national team was doing very well,

” Despite travelling across the continent Kapangama was very humble and his commentary never at any point confused listeners hence football continued to be one of the most popular programs both on radio and television to date,” Frederich said.