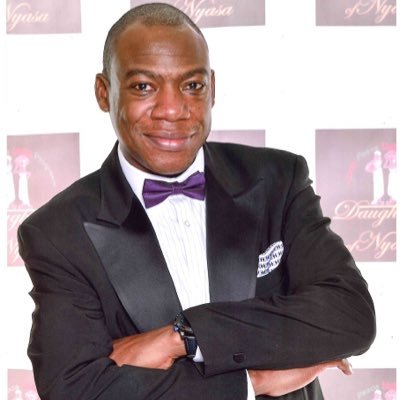 Malawians should expect to be under a state of emergency following government plans to impose a complete lockdowns in the wake of fighting the further spreading of coronavirus which causes the deadly Covid19.

Going by the Gazette draft which this reporter has seen clearly shows that within 48 hours after its publication the health Minister, Jappie Mtuwa Mhango will address the nation where the imposition of the curfew will be effected.

Malawians are yet to be given direction as to how they will be accessing essential services considering the economic status of many citizens in the impoverished nation where a majority lives below one United States a dollar (US$) per day going by the recent economic component of the findings in the Malawi Demographic and Health Survey conducted by the National Statistical Office.

Commenting on the development, a legal commentators from the constituent college of the University of Malawi, Chancellor College, Sunduzwayo Madise has given an insight of what Malawians should expect if government will go ahead to impose a complete lockdown.
Sundu Madise writes :

So according to a Gazette notice, a lockdown may soon ensue as a measure of limiting the spread of Covid 19. A lockdown imports martial law. There is strict limitation of citizen rights including movements. The military and the police typically take over, patrol the streets and enforce the lockdown. Except those who are allowed to move, the country is essentially under house arrest conditions. Everything grinds to a standstill.

Now get me right, I am all for ensuring that we arrest this demon in its tracts, including if need be, a nationwide lockdown. However, where that will involving curtailing of rights and freedoms, let’s do it lawfully and properly lest it be abused or challenged.

In terms of hierarchy of laws, the following is followed in relation to statutes.

An Act of Parliament that purports to limit Constitutional power may have that part which so purports struck down as unconstitutional.

To have subsidiary legislation limit constitutional rights would be tantamount to amending or limiting the power of the constitution via the backdoor.

The only way, in my view, to limit and derogate constitutional rights is after a declarationof state of emergency pursuant to the Constitution.

A lockdown may therefore be the only way to deal with this demon.
Currently, the right law to deal with such drastic measures is a Declaration of a State of Emergency by the President under the Constitution, not rules made by a minister.
This is a serious issue which needs the full power of the law in dealing with it.

Other than this observation, the Rules have obviously been well formulated.