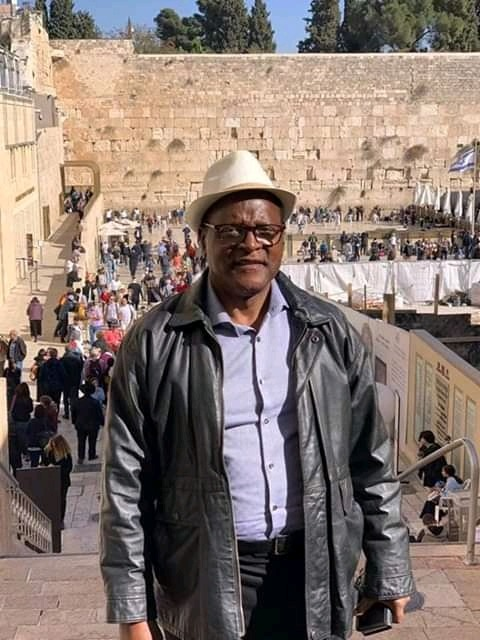 Malawi President Lazarus McCarthy Chakwera said on Saturday 4th September 2020 that the country intends to establish an Embassy in Jerusalem the Capital City of the Jewish State of Israel.

Chakwera who won the Fresh Presidential Elections in June this year has become the first African Head of State to show willingness in opening an Embassy in Jerusalem. This is an indirect recognition of Jerusalem as the Capital City of Israel.

The two Nations have Diplomatic relations , however Malawi does not currently have an Embassy in Israel.

Other African countries are expected to follow Malawi ‘s move.