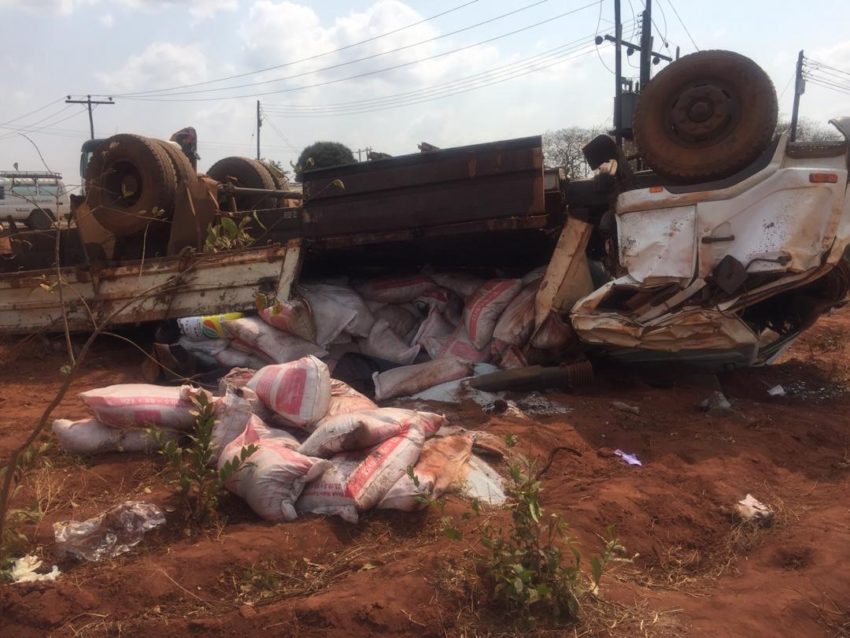 A Malawian has died while 2 female Zambian nationals are battling for their lives at Madisi Mission Hospital after being involved in a road accident which occurred on August 26, 2020 at Mponela in Dowa.

Lubrino said, upon arrival at Nyagara in the area of traditional authority Chakhaza in Dowa, Tadeyo wanted to overtake other motor vehicles.

It is reported that in the process he lost control and swerved to the extreme offside where he overturned.

He further said, due to the impact the driver and the victims were rushed to Madisi Mission Hospital where Chapata was pronounced dead on arrival.

A postmortem conducted revealed that death was due to excessive bleeding after being cut into two pieces.

While the Zambians Matilda, 40 and Clementina Sakala, 38, were admitted for treatment.

Meanwhile the Station Traffic Officer, Inspector Harris Mbirimtengerenji has pleaded with drivers to observe speed limits in order to reduce road accidents in the area.