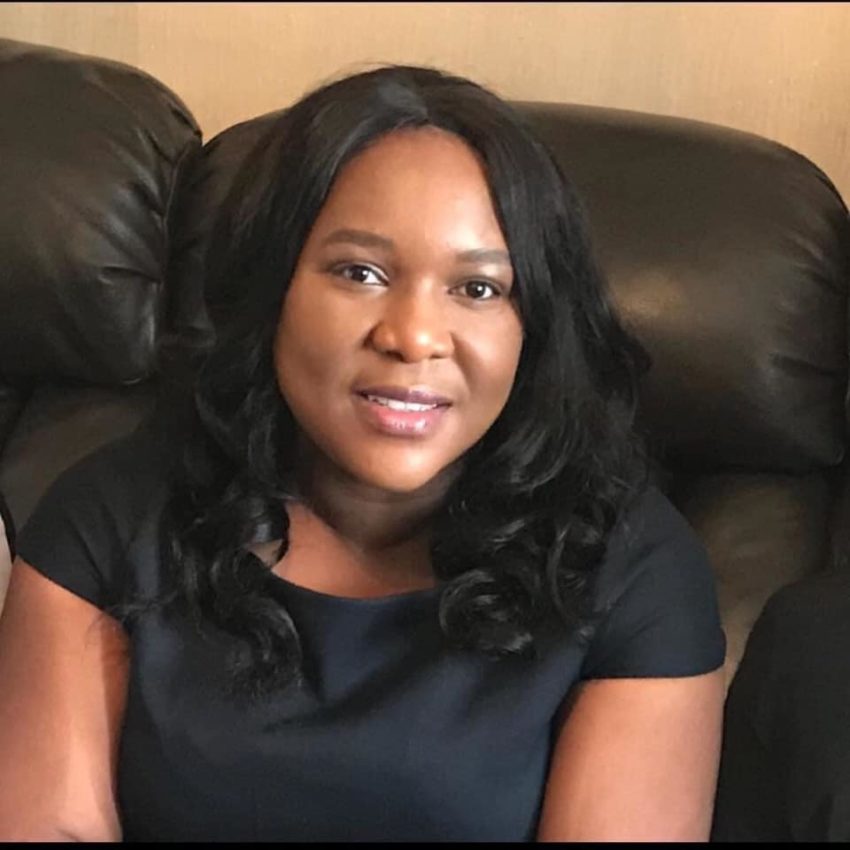 VOMI RADARS have been served with sad news on this day of 8th of April 2020 of the death of a Malawian young lady identified as Elsie Sazuze who contracted the virus whilst on duty as a nurse in the United Kingdom.

Our radars have picked the details of the following Malawi nurses who have been practicing abroad;

Areema Nasreen, 36,NHS nurse from Walsall in the West Midlands