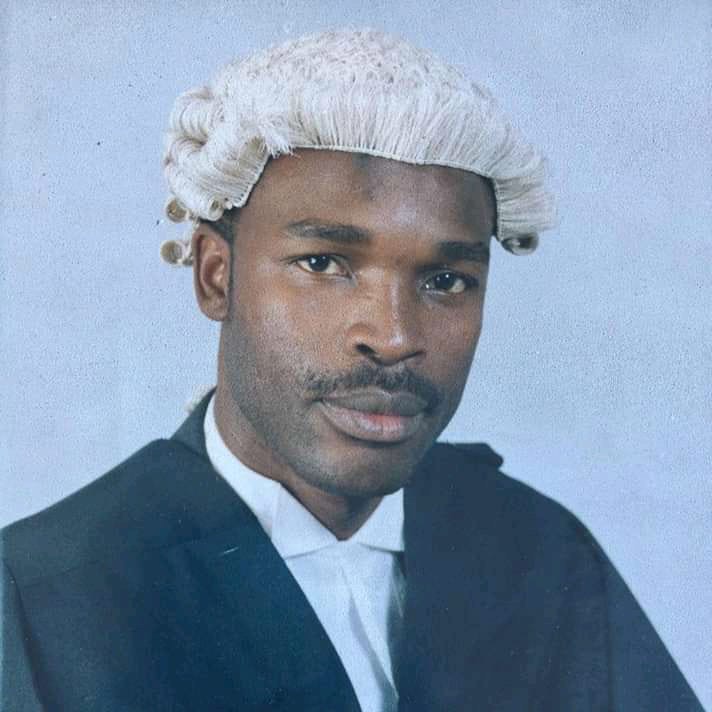 One of the country’s legal minds who has for a long time advocated for citizen participation in many aspects, Allan Ntata has bounced back with what seems to be food for though to the electorate and newly elected leadership of the country.
In his write up Ntata among others highlighted some of the adoptions which the DPP government embarked on without properly scrutinizing the really l benefits of the citizenry who have become even more poorer than the way it was before an adoption to such ideologies.

And here below are some of the pertinent issues which Ntata has put across for Malawians to think aloud on as new government put it’s ideologies in place:-

Z Ntata
I am in support of much (but not all) that’s outlined here.