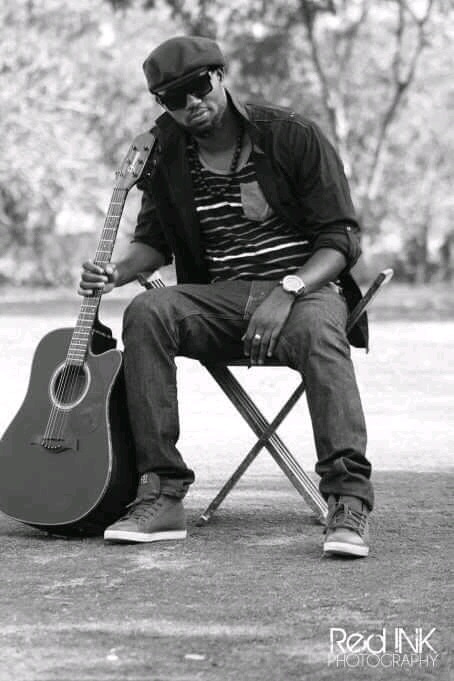 Maskal whose real name is Masiye Kasalu says he has been absent on the music scene for a while due to other commitments.

“Indeed I have not done enough as far as music is concerned but once things normalize I am assuring music lovers of new album.

At the moment the world has been affected by the Covid-19 pandemic so honestly things are not working,” he said.

Based in the USA for four years now has two albums to his credit namely ‘nthawi” and “Umunthu” which steered audiences to demand more musicof his songs.