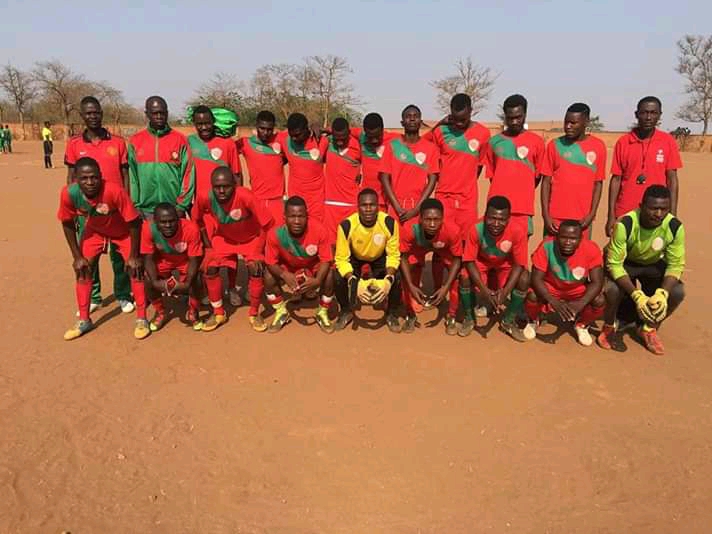 The 2019 TNM Super League relegated side, Master Security Services Football Club is said to be struggling to find to find a buyer. The club management slated 1 June as the deadline for the sake of the capital city outfit which is longing to start a new lease of life in the Chipiku Central Region Football League (CRFL).

Speaking to one of the local news dailies, ‘The Nation’ the club’s general Secretary, Christopher Njeula said the club which is pegged at Mk4 million is still struggling to find a new buyer.“We are still failing to find a buyer, so we have given ourselves up until 1st June and if we don’t find anyone coming that is when we shall look for other possible alternatives,” Njeula said.

The club chairperson, Alfred Gangata has on several occasions told the media that the club has a huge possibility of playing in the CRFL
Despite, delegation from the country’s elite football set-up, Master Security FC competed in the Confederation of African Football (CAF) Cup in 2018 and 2019 and also grabbed the the Carlsberg Cup to their credit.

Having struggled to pay their highly professional players who comprised of local and international professionals led to the poor show in the 2019 TNM Super League edition which led to training boycott that led to the relegation.

Meanwhile, the club has 17 contracted players who are on sell while the team bus is expected to be disposed off through other means and will not be part of the auction. Several players have requested the Football Association of Malawi to clear them off the Master Security FC hook since the club stopped paying them their monthly salaries sometime back.

2 thoughts on “Master Security on the Verge of Extinction”