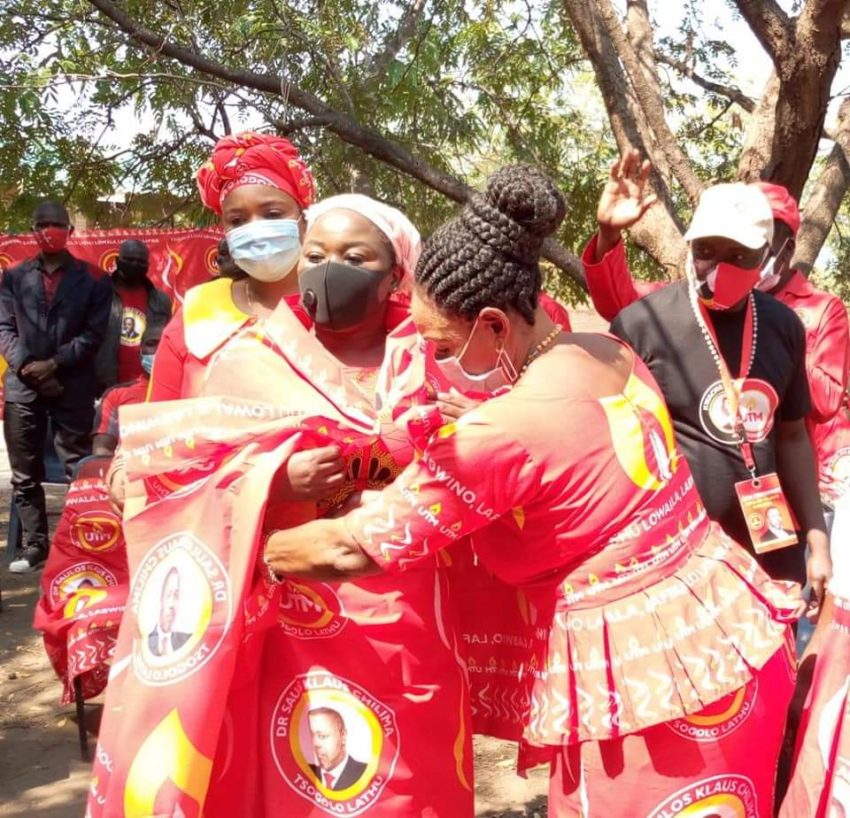 A lot has been spoken about a cold war between the parties in government and from a distance, Tonse Alliance torchbearers, Malawi Congress Party (MCP) and United Transformation Movement (UTM), seem to be dancing and dining together, peacefully, at the high government table.

However, taking a closer and deeper look, one can easily note that the two are not united because each, separately and silently, seem to be maneuvering the other in the political game of wooing more people to their respective folds.

In fact, the two, politically speaking, will barely unite because there is an intrinsic ego that runs separately in them; one that gives each side a sense of superiority over the other.

MCP, as an organization, has a traditional feeling of seeing itself as a resiliently bigger party and, sometimes, they feel that with careful strategic politicking on the ground, they can, in the next elections, succeed without UTM.

UTM, on the other hand, does not have an institutional belief, their ego is personalized in their charismatic and fearless Saulos Chilima who touts himself, and analysts have always agreed, as a kingmaker.

But to ask who, between MCP and UTM, is mightier than the other is akin to asking which, between the left and the right hand, should be chopped when presented with such an unlikely question.

For the good of the country’s (Malaw) i democracy and, again, the health of the alliance, it is imperative that these two hands be kept—because, in them, there is a spirit that runs within that makes these two hands support each other involuntary.

However, this is politics as applied in a simple principle of supply and demand —it is irregular as it is controversial and contradictory. Politicians are driven by two appetites: either to get power if they don’t have it; or to keep it if they have it.

It has been more than once record has been put straight that MCP and UTM should fight, yes; but not destructive fights that dims the alliance. They should fight on the ground with a focus of uniting the energies needed to retain the presidency within their fold.

In sports this is a juncture camps needs to observe fair play if the two doubt the might of the other, well, let them prove they can fight, as family, and see who wins big in the coming by-elections shortly.

With a total of three by-elections on the cards in three constituencies in the districts of Karonga, Mangochi and Lilongwe. Two of the seats were already in the hands of MCP and the other one, in Mangochi, was in the hands of DPP.

The beautiful aspect in these elections is the protracted battle between friends, MCP and UTM, and, at the journey’s ends, it will be interesting to see who the cap fits while the DPP will consider either fielding a candidate or keep watching and cheer from the terraces.

In all the drudgery of this fight, this battle boils down to one painful but truthful fact: Will MCP prove its might over UTM?

Truth be told, after these by-elections, the political tone and favour will fundamentally change in Tonse Alliance and that, ladies and gentleman, will define the fate of President Lazarus Chakwera’s government.

Daggers are up in the air, the battle line is drawn and let the battles begin!