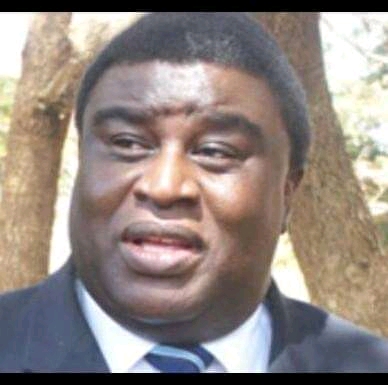 With the presidential election around the corner political parties are leaving no stone unturned by putting in place all necessary measures that can create winning team.
Apart from the procurement of campaign materials, strategists are also being assembled to provide guidance to the candidates and their campaign teams, but while this is so some party gurus are busy planning evil tactics against their competitors.
The chief strategist in the opposition Malawi Congress Party (MCP) Dr. Ken Zikhale Ng’oma has survived a second attempt on his life after the state used two surrogates to put poison into his food at one of the up market hotels as he was busy fine dinning in Lilongwe.
The team used a young woman to pour some poison in his soup before the main meal was packed with toxic products to end his life.
However, a well wisher from the main kitchen tipped Dr Ngoma to avoid the main meal that comprised of prawns and boiled potatoes and oysters. He was to rushed to a clinic in area three where a Dr Banda confirmed that his body had indices of poison. Some parts of his internal system was marred and affected. He has since been treated for bruises and contusions. His oesophagus and intestines have also been affected.
The reason behind this naferious act was due to his position as chair of the security and defense portfolio committee in parliament which has the mandate to endorse and approve state of emergency. The ruling party was planning for such and wanted his deputy Gladys Hands of DPP to take over since she could be able to approve the evil deed.
As of now Dr N’goma has started to avoid taking such meals but buffets at any restaurant or hotel. Brunch and teppanyak are not even allowed in this case. Ala carte is the evil to avoid since DPP has bought waiters and waitresses to finish opposition hard nuts.
Last time the DPP tried to unscrew nuts and bolts on his car at Mount Socks.
Ng’oma was also a chief strategist for late president Bingu wa Mutharika when he won the 2009 election with a landslide in which the MCP/UDF alliance torch bearer, John Zennus Ungapange Tembo (JZU) failed miserably.