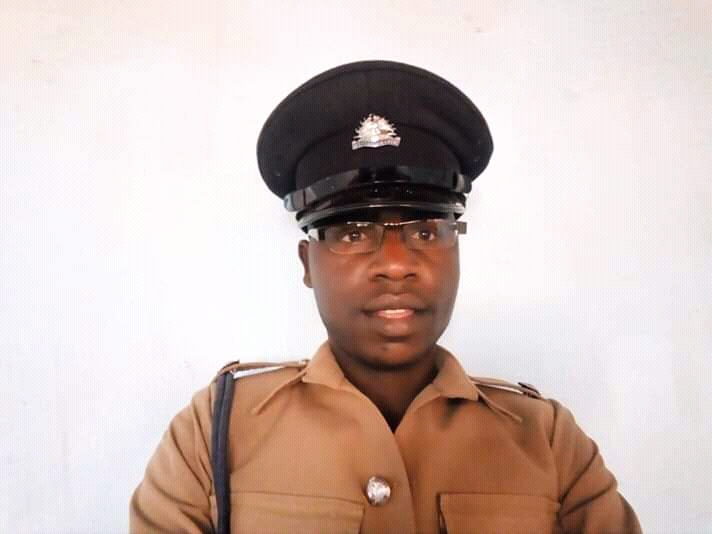 The Mponela Police station is keeping in custody a Malawi Electoral Commission (MEC) Logistics Officer, for alleged indecent assault of an 18-year-old girl.

Mponela Police station Public Relation Officer Lubrino Kaitano confirmed the development to VOMI news and identified the suspect as Fyson Magalasi who is currently in the district for the voters’ registration exercise was arrested on May 9, 2020 at Linde Hotel where he was logging.

According to Kaitano the victim was in the district undergoing a spotlight mentorship training organised by Girls Empowerment Network (Genet) an organisation fighting violence against women and girls.

Kaitano said on the fateful day the victim was coming from dinner and upon entering her room she noticed a strange man inside.

Whilst there the man forcefully advanced for a romance while touching her modesty.

This annoyed the girl escaped and reported the matter to the conveners (Genet).

The officials took the matter to Mponela Police Station and police followed and arrested the suspect.

Magalasi will appear before court soon to answer a case of indecent assault contrary to section 137 of the penal code.