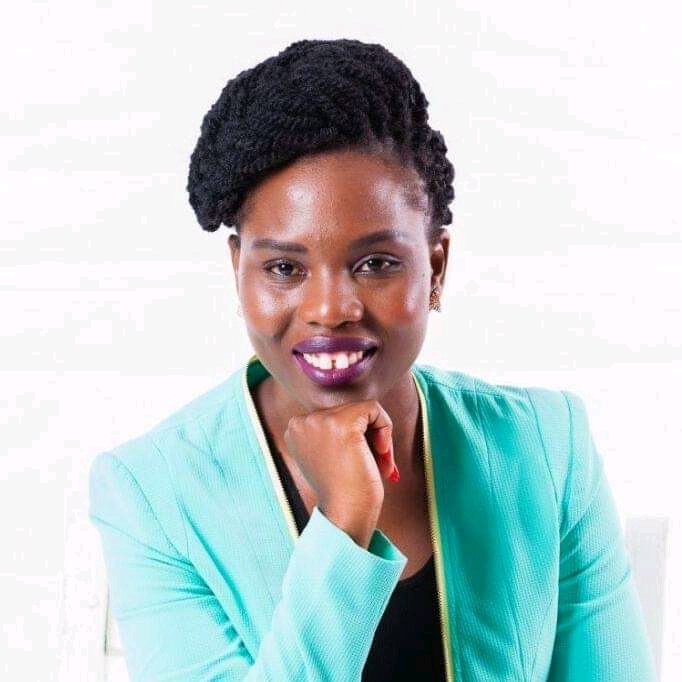 Journalists in Malawi are still working under difficult circumstances despite numerous assurances of a free press from a cross section of stakeholders including government.

On Wednesday, a correspondent for Ufulu radio, Macmillan Mozeyo was severely beaten by some Unknowns assailants when he was going home after a day of his official duties.

In a letter signed by Misa-Malawi chairperson, Tereza Nanga strongly condememned in strongest term the primitive and barbaric tendencies of attacking the media in the course or after discharging their duties.

Last month another journalist working for Nation Publication Limited, Bobby Kabango was verbally assorted by a cabinet minister, Charles Mchacha when he was trying to make an enquiry into some clandestine activities taking place at the Ministry of Lands and Urban Development.

And here below is a condemnation letter Misa-Malawi has written in the wake of a journalist beaten in Chikwawa district.

MISA-Malawi would like to strongly condemn the assault of journalist Macmillan MOZEYO of Ufulu FM by four unknown people in Chikwawa on the night of Wednesday, April 22, 2020. MOZEYO was attacked a few metres from his house.

According to Mozeyo, the attackers were referring to a story he authored in which a Covid19 patient
expressed concern on how health officials handled his case. Mozeyo, who sustained a cut on the forehead, told MISA Malawi that the attackers accused him of damaging government’s image.

The matter has been reported to Chikwawa Police and the journalist has received medical help.
MISA Malawi is dismayed that journalists continue to come under attack in Malawi. It is even more worrying that the identities of the attackers are still not known, a development that creates fear for the journalist and others within the district and beyond.

We wish to reiterate that journalism is not a crime and call upon Malawians to respect the principles of a free press as guaranteed in the Malawi constitution.

MISA Malawi is appealing to the police to thoroughly investigate the matter and bring the perpetrators to book.