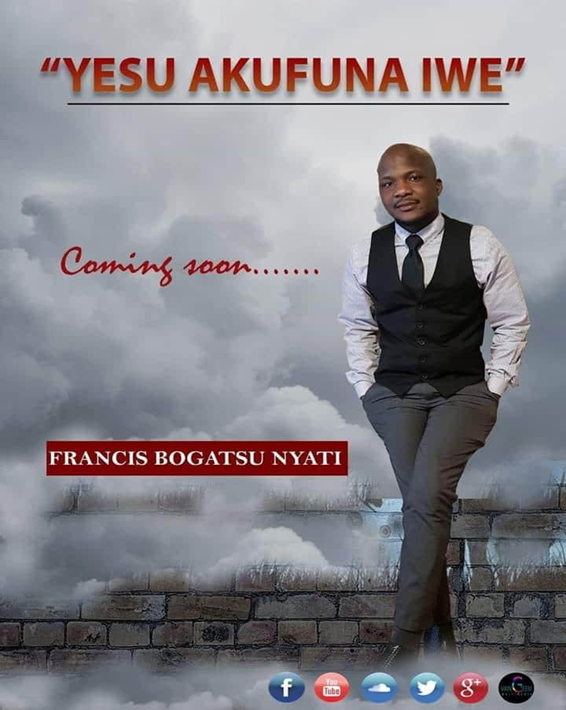 Francis Bogatsu Nyati, better known by his stage name ‘Fraxy Bee’, is a Malawian gospel musician, singer, songwriter and record producer based in Ireland. His name arose due to his nickname being ‘Fraxy Bee’, which is a short form for Francis Bogatsu.

Fraxy Bee, is a seasoned gospel musician who has performed in various events including Malawian churches’ conferences in Ireland.

RELIGION
Bee is not just a gospel musician, but a devoted Seventh Day Christian and most of his songs are in line with his beliefs as a ‘Mpesa’ member. Despite being a Seventh Day faithful, Fraxy Bee has been part and parcel of Malawian Churches in Ireland such the Livingwaters and Fountain of Victory Churches.

PROFESSIONAL CAREER
As a gospel artist, Fraxy Bee dreams of producing many more singles and and first album yet to be produced in October 2020 titled ‘Yesu akufuna Iwe’. This is a much-anticipated album for his fans who have been eagerly waiting for their musician to hit them with such a powerful, beautiful, and inspirational album. His Album is expected to sell fast and reach the top 10 on VOMI’s Billboard.

LIFESTYLE
Bee is another interesting personality and a rare gem in the heart of Dublin, having many friends to himself than enemies. He is a straightforward lad who sticks onto his guts and tells you where you are wrong or right. Bee is occasionally found in Malawian events except at places where he is invited. He has no record of any savagery or ferocity throughout his stay in Ireland. He is loved across a social life divide. Bee is a social personality having himself registered on Facebook and Instagram as ‘Fraxy Bee’

POLITICAL AFFILIATION
Fraxy Bee, is a staunch supporter, fan and follower of Malawi’s United Transformation Movement popularly known as UTM led by Dr Saulosi Klaus Chilima, the State Vice President of Malawi. He pioneered for the extinction of the once mighty and ruling DPP which lost miserably to a coalition of 9 political parties on June 23 court sanctioned presidential polls.

1 thought on “Meet VOMI’S Personality Of The Week (Ireland)”