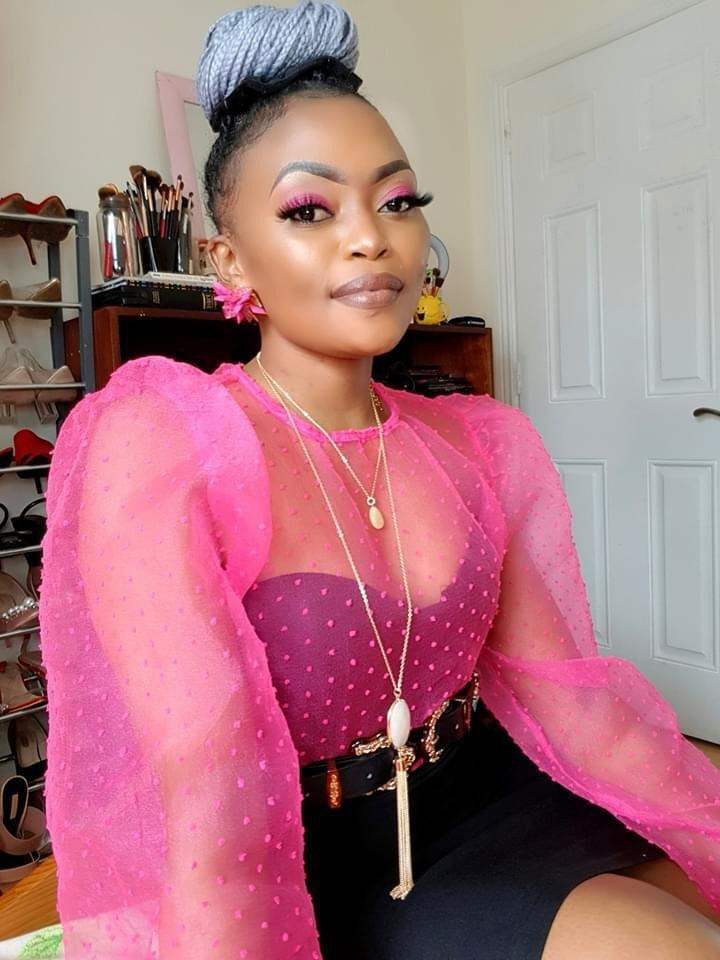 Indira Thodi better known by her popular name ‘Indi Indi’ is an Ireland based Malawian socialite, model, body therapist, stylist, and media personality. Hiding herself in the far highlands of County Kildare, Indi Indi is one damn chilliest personality who has made herself a name amongst her community and other nationals in Ireland  to deserve this snap and a page on our powerful platform of VOMI News 247 personality of the week.

LIFESTYLE
Indi Indi is registered as one cool lady amongst the Malawian Community in Ireland. She is rarely found in social gatherings and that makes it hard for people to make obvious calculations of who she really is, except a few that surround her. However, she remains one of those few counted beautiful girls that have remained professional and dignified in her profession in the diaspora.

Her fashion phenomena put her at a different level and attracts both her fans and secret admirers. VOMI research has shown that her Facebook and Instagram photos undergo heavy screenshots and shared among many of her fans within and outside Ireland making her one of the most charming, captivating, and delightful fashionistas of this age.

PROFESSIONAL CAREER
Indira has embarked on fashion modelling, which is one of the toughest careers amongst women as that demands a lot of resources, attention, and connections to get onto the top. Modelling alone attracts the public and that renders you a public entity by default, thereby subjecting yourself to public perusal and window watchers. However, Indira has already stood these tests and moved higher above her critics to give herself a name in the Irish community.

Proving her credentials, Ms Thodi has helped several ladies on fashion, beauty therapy by guiding them through best and affordable online shops for make-ups and other women designs. A number of women can attest to this finding that Indi Indi remains one of the best google map guider on fashion design and beauty therapy.

As a media personality Indira shares some of her secrets behind her magisterial poses, fashions, make-ups and cosmetology in general through live videos on both her facebook and Instagram pages. You can Follow her using hashtag ‘Indira Thodi’.

RELIGION
On top of being a model, Ms Thodi always spares her time to feed herself with spiritual manna.  She is a registered Christian faithful who believes that behind her beauty is a beautiful and adorable God. Despite having a few Malawian churches in Ireland, Indi Indi has resorted for Irish led churches with reasons better known to herself. However, in support to her religious beliefs, Indira has helped several charities in Ireland such as the Oxfam, National league for the blind among the few.

POLITICAL AFFLIATION
Many of her followers will agree with VOMI that Indi Indi has always remained neutral throughout Malawi’s toughest times on the road to June 23 court sanctioned fresh Presidential polls. She has never been seen bantering with friends about Malawi political issues, though at times she has sounded UTM like.

This is a product of VOMI News 247 aka The Radars
For feedback write to: vominews247@gmail.com