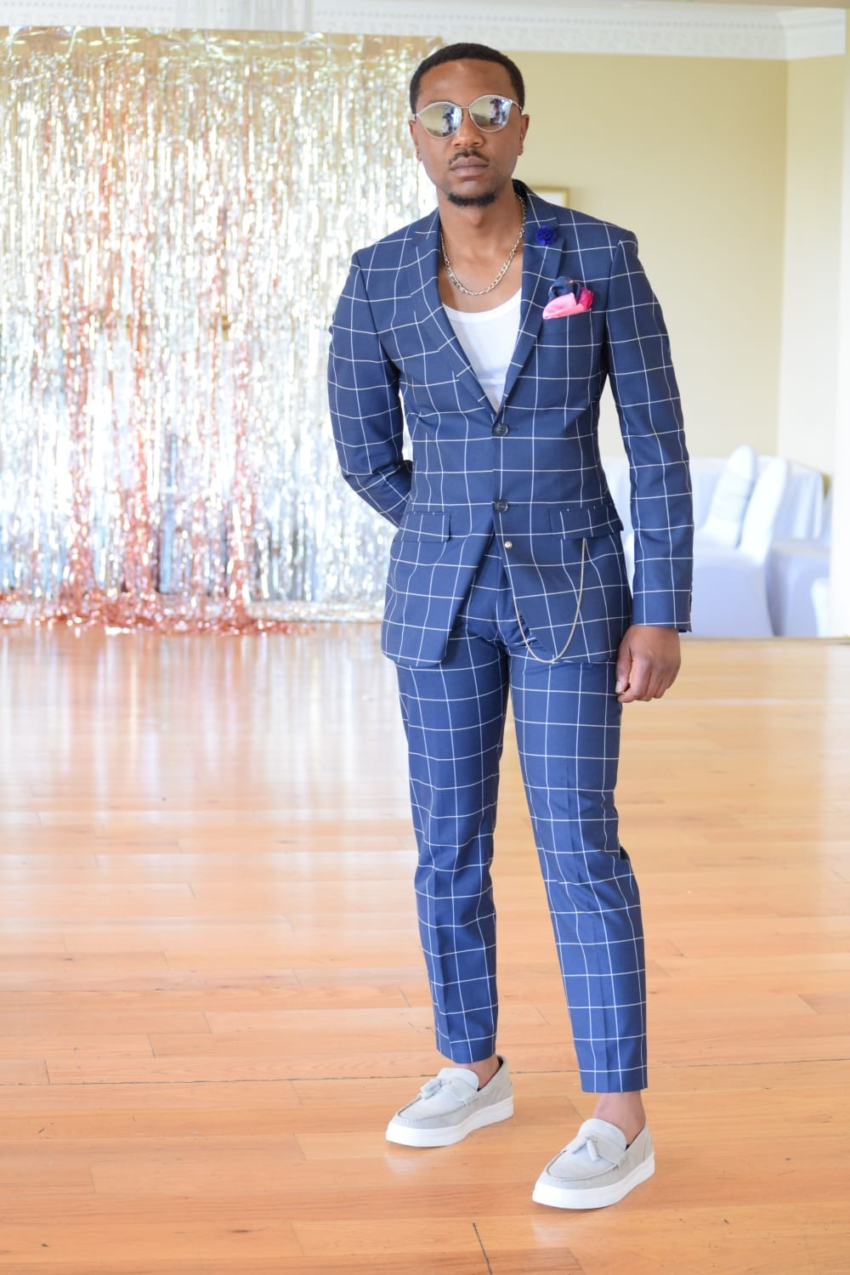 Alford is one damn tolerable, flexible, and friendly personality among Malawians living in Ireland. His lifestyle is quite extraordinary as opposed to the prejudice and bigotry imposed on him by his doubting Thomases. He is characterised by being very unselfish, philanthropic, and public spirited. As an extrovert, Alford has never been at any loggerheads with anyone in Ireland to the point of exchanging bouts with his cronies at any meeting event. He is a gentleman who champions for co-existence and diversity.

Much about him might not be known, that is personal. However, VOMI Radars captured him in one of those events taking photos and discovered that Malawi Ireland has one damn great, experienced, and professional photographer in the name of Alford J Mwale. When it comes to photography, this man is a BEAST. He is also well known as a TV personality and a writer.

Alford’s Swag is World Class. He dictates how his cohorts must dress. He defines the mixing and match. At times, nobody understands his dressing style, he does it in his own way. He invents new styles and he does it pretty well. As a matter of fact, he might not be the best in town, but of course, those we call BEST pay tribute to him as another King in town.