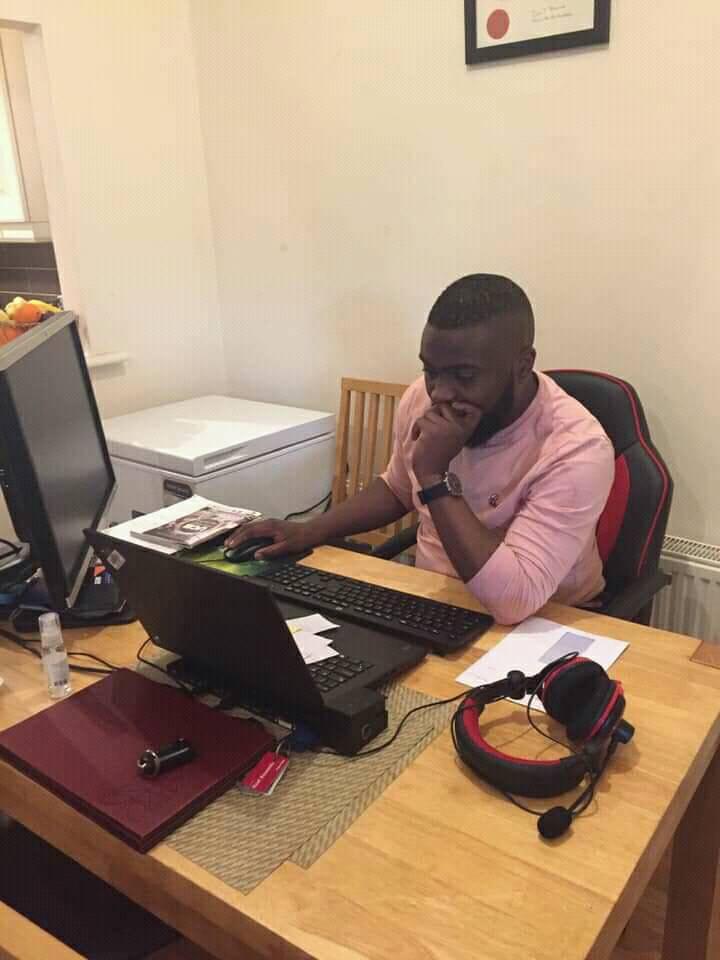 A Malawian based in Dublin, Ireland, Henry Mkumbira has emerged winner of this year’s Vomi Chess Championship.

From the word go, Mkumbira showed no remorse when he smartly conquered all his opponents including another vocal Malawian also based in Dublin, Alinafe Malinda.

An equally determined Ireland national, Kap Kazad was likely to become a runner up in the tournament which was played using online electronic devices.

Mkumbira who is also a political news broadcaster and socioeconomic analyst has always been a very good chess player since his secondary school days.

The tournament which is expected to be completed on tuesday 20th October 2020 drew a total of 20 male and female paricipants. 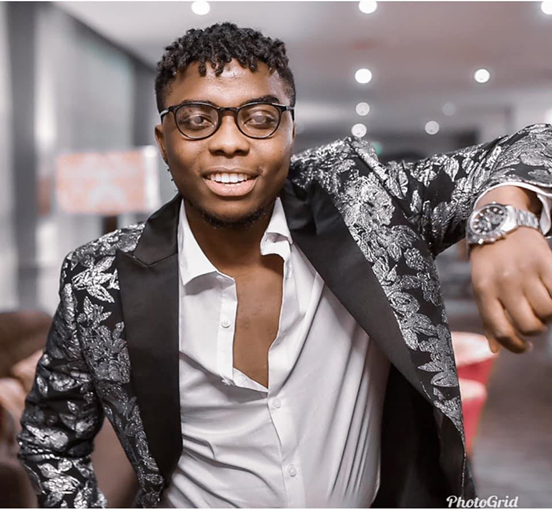 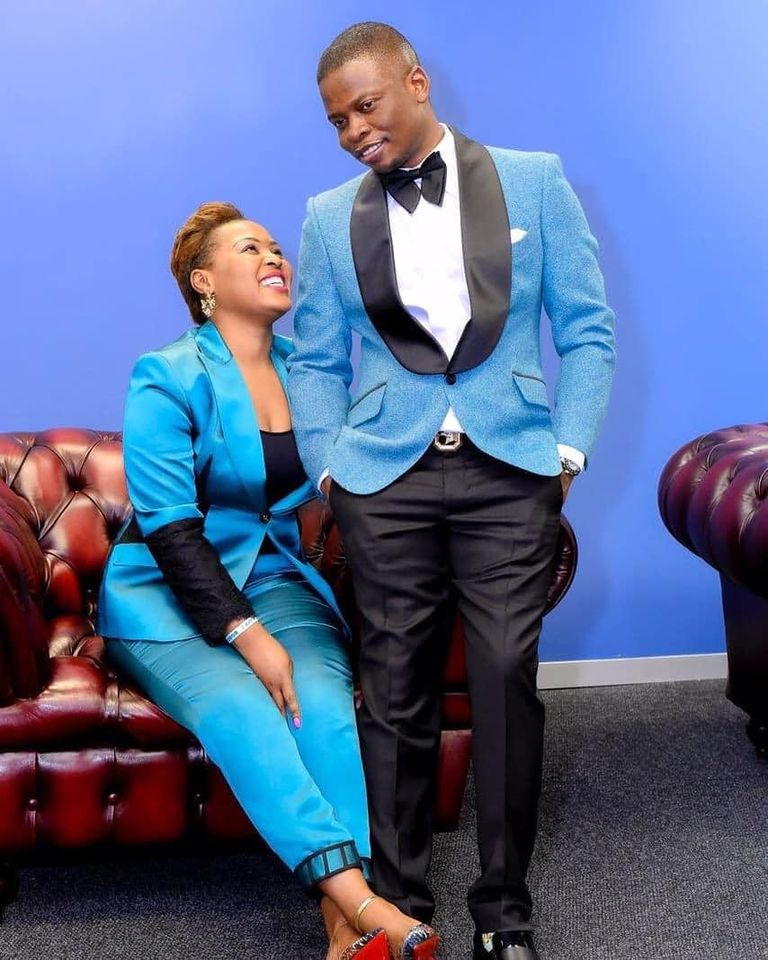 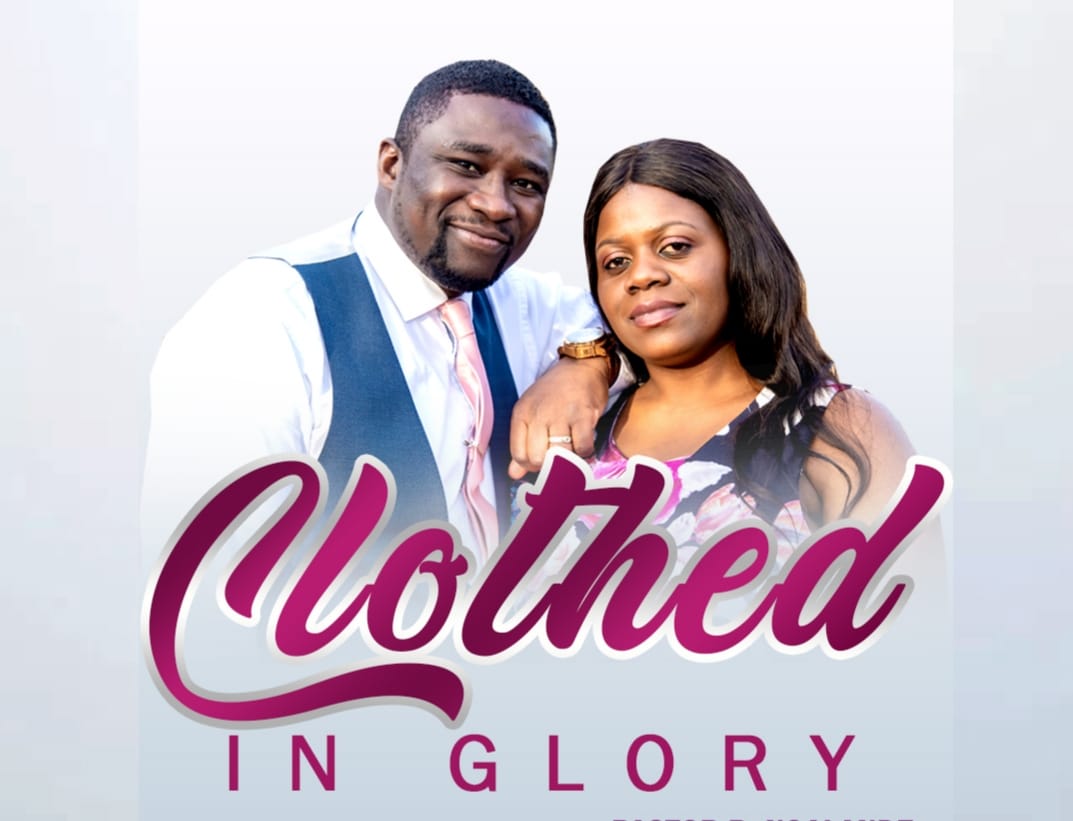 By Henry Mkumbira Phiri Fresh from receiving blessings and a go ahead from their father, leader and mentor 'Apostle Joseph Read more 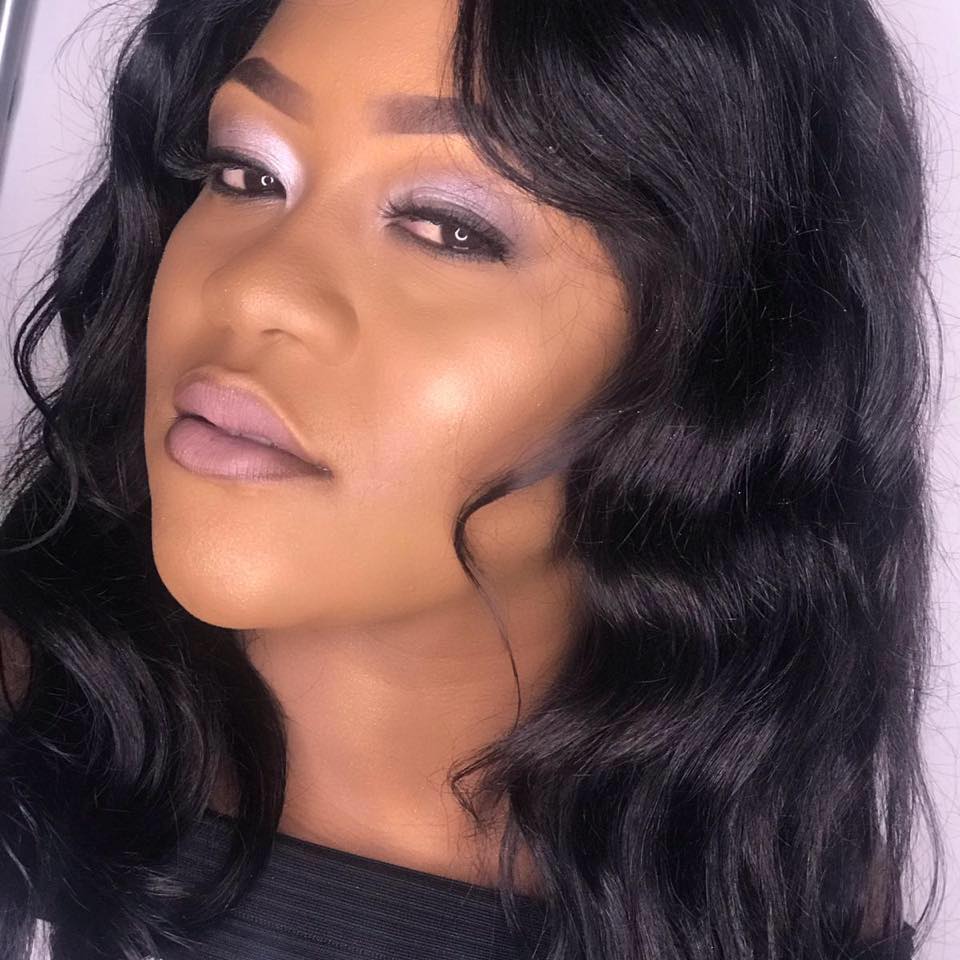 NETTY MSANJAMA Netty Msanjama better known by her popular name ‘Netty’, is one of the many powerful Malawian Ireland based Read more