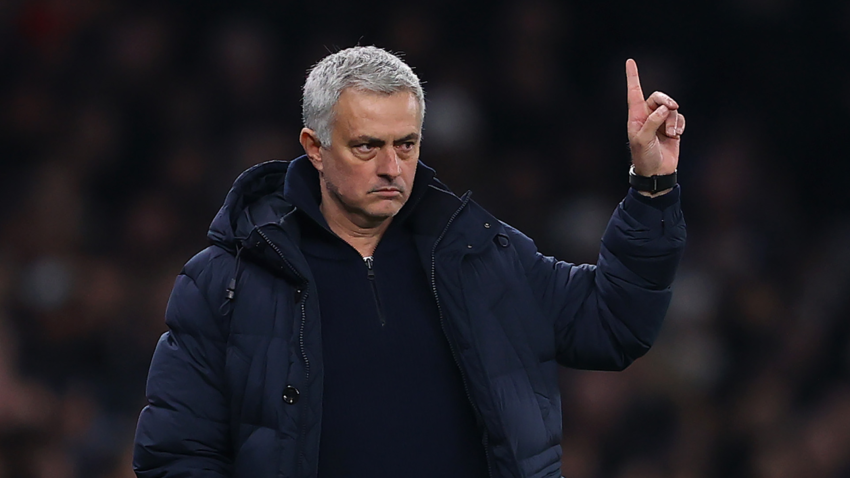 Mourinho who has all along worked with people of black or brown skin such as Benni MacArthur, Didier Drogba and Mario Ballotteri among others in his quest for glory has described aside racism is evill.

Mourinho was reacting in the wake of a racial killing of an American star George Floyd by the police officer by kneeling on his neck which has received heavy condemnation from the global society.

“When you are mad is when you hate People of black or brown colour.Then you know you are more dangerous than cancer.

A lot are pretending to be part of the Black Lives Matters Movement while their hearts are so annoyed by this movement.

We are failing to deal with racism in football because biased Authorities are in Power.

He then disagreed with the highly publicised Liverpool’s solidarity in condemning the vise saying, kneeling alone is not the true tribute to Racism, harsh actions against people who are racist is the best way to pay tribute.

We don’t buy your style of kneeling . You must act, do something to end this horrible abuse over Black Society,” Mourinho said

Mourinho then called for harsh punishment for those perpetrating or found practicing racial discrimination.

Harsh Punishment will wrap this up very quickly,” he said

People around the world have demonstrated to the American embassies in protest against the racial killing of George Flod.