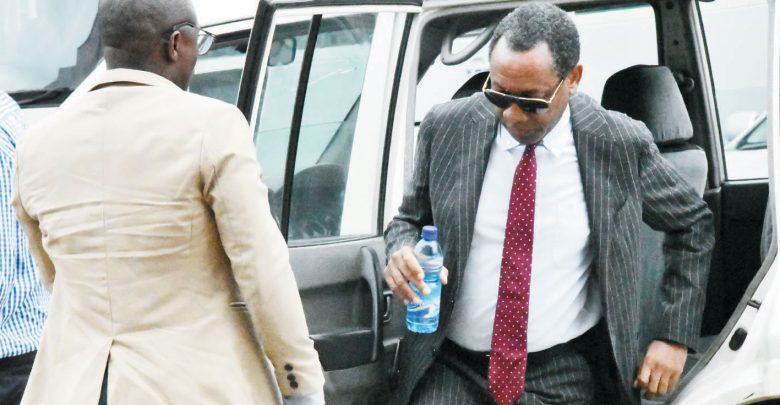 The Supreme of Court of Appeal has adjourned hearing of an application by business tycoon Thomson Mpinganjira for permission for a judicial review.

Mpinganjira is questioning the decision by the Director of Public Prosecution to commit his case to the High Court from the Magistrate Court.

Mpinganjira is accused of attempting to offer MK100 Million to five judges who presided over the historical presidential election case.

However, his case was committed from the Magistrate Court to the High Court for trial.

In an interview, Mpinganjira’s lawyer Patrice Nkhono said “my client wants the matter to be moved to the Magistrate Court because the certificate of committal by the Director of Public Prosecution did not give any reason for the transfer,”

Nkhono added that the “defense also wants to be given a chance to appeal at the High Court and Supreme Court of Appeal if Mpinganjira is not satisfied with the judgment by the Magistrate Court,”

However, ACB Director Reyneck Matemba has accused Mpinganjira of trying to delay the case.