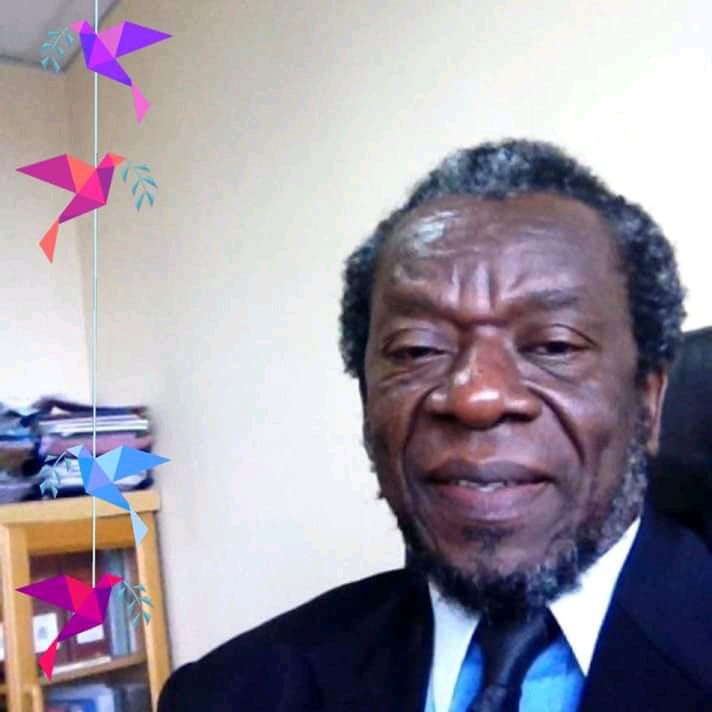 A lawyer who represented Malawi Congress Party (MCP) in the annulled presidential election case, Modecai Msisha has rejected the Justice Ministerial position President Lazarus Chakwera offered him in his cabinet.

On Monday the new Malawi leader released his partial cabinet which included Msisha but only for him to turn down the offer 24 hours later.

Speaking to one of the country’s local television and radio stations, Msisha said he did not want to take up the post because doing so may look like a reward he will be getting to the triumph in the high profile elections case.

“Whether it might be just a pleasure from the president to make such an appointment but some quarters might interpret it as a token of appreciation for the job I did in that presidential election case so I have turned down the offer,” Msisha said.

Some of the notable names in Chakwera’s cabinet include the state vice president, Saulos Chilima, Richard Chimwendo, Mlusu and Chikosa Silungwe.

One of the British media economic reporter wondered saying “China which has one of the world’s fastest growing economy with 1 billion people has a total of 26 ministers, honestly this is a huge drawback, Malawi’s success is important for the region,”
Malawi’s budget is US$1.9b & donor funded, Gauteng’s budget is US$8b.
During the proposed three months budget in Parliament on Tuesday, former finance minister, Mwanamveka says DPP cannot wait to see Malawians buying fertilizer at as lower as K4,495.00 from K20,000.00 while also adding that his party cannot wait to see the quick implementation of duty free week which has been presented by the new finance minister.

Meanwhile, the country’s vice president, who is also minister of economic planing and public sector reforms, Saulos Chilima has ordered the beer manufacturing company, Castel Malawi Limited to reduce the price of beer brands following the reduction in tax as proposed by the Tonse Alliance budget.