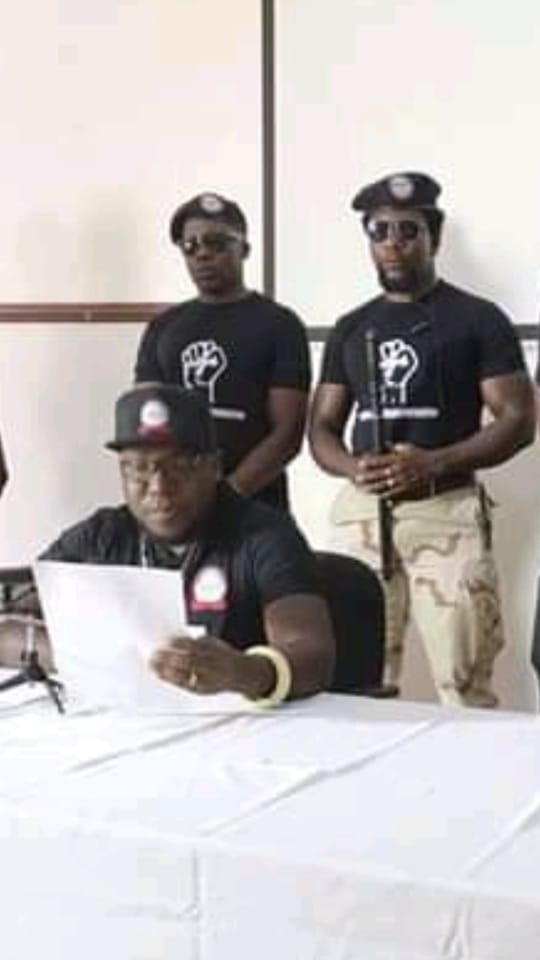 The decision made by the Human Rights Defenders Coalition (HRDC) chairperson, Timothy Mtambo to resign from civil society activism and form a new struggle for transformational leadership in the country has created a new political environment on the ground.
While some quarters say Mtambo’s switch to active political struggle has created a huge gap in providing checks and balances to government through an active civil society organization network which could continue fearlessly fighting for the will of the citizenry be it in court or outside.
Immediately after the HRDC leader announced is resignation, the Minister of Homeland Security, Nicholas Dausi and Minister of Information and Communications Technology Mark Botomani conducted a joint press briefing in the Capital, Lilongwe where Dausi argues former HRDC Chairperson Timothy Mtambo’s move to resign from the HUman Rights grouping to forming new political organization is vindication that Mtambo has all along been a politician.
Dausi said Mtambo has disguised himself as a Human Rights defender taking advantage of Malawians through HRDC to advance his personal political gains.
“It is very unfortunate that all along Mr Timothy Mtambo has been disguising himself as a Human Rights activist taking Malawians for granted to achieve his political vendatta, it is better now that he is out of his cacoon and joined mainstream politics, let us indeed meet on the ground,” Dausi said.
Meanwhile, some quarters have described Mtambo’s move as timely and an additional value to the country’s political landscape.
A political analyst and lecturer at University of Livingston, George Phiri said Mtambo’s resignation from HRDC is a welcome move considering that he has deepened the struggle for presidency in the political arena having given the electorate a wide range of choice on who to govern the country.
“People should be free to join politics and align with those already existing organisation’s on the ground, it is great that Mtambo has endorsed the UTM/MCP alliance because usually it has been a custom that those critical to government joining it after being offered lucrative jobs,” Phiri said.
Meanwhile, the HRDC vice chairperson, Gift Trapence has confirmed having received Mtambo’s resignation letter but refused to divulge more information saying as a Coalition they will conduct a press briefing where they will voice out their position on the issue very soon.