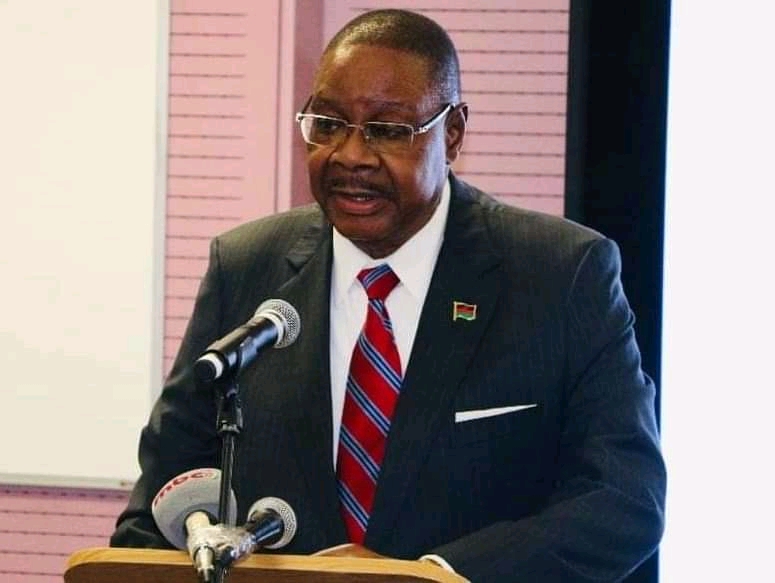 President Peter Mutharika surprised the nation when he called for a state of nation address on Tuesday night only to attack opposition leaders on the continued cases of mob justice and violence taking place in the country.

Mutharika made serious allegation when he told the nation that most of the ugly scenes taking place in the country’s north and central region are perpetrated by the Malawi Congress Party (MCP) operatives whose leader is Dr. Lazarus Chakwera.

The visibly angry Mutharika connected the acts of violence with the political landscape in the country in which those eligible to vote were getting registered in the first phase of voter registration involving eight districts which has subsequently been halted in the works of the deadly covid19 caused by coronavirus.

“Fellow Malawians, some people were deliberately killing people with the intention to create a negative opinion against me and my government, we know it is a political strategy to suppress some people from registering for the election. Some individuals were brutally killed for being suspected to be blood suckers and we had similar rumours last year when we were running towards the elections,

“Sadly my heart is broken to learn that Reverend Lazarus Chakwera is encouraging these acts of violence. Mr Chakwera has ordered his followers to catch and kill people, I appeal to Chakwera that he is dealing with God’s people and yet life is precious,” Mutharika said.

Meanwhile, Mutharika has ordered the Malawi Defence Force (MDF) and the police to ensure there is calm, law and order in all the blood suckers hotspots where communities resorted to sleep outside for fear of the vice.

There is no immediate response from either MCP or Dr. Lazarus Chakwera on the malicious allegations made by the head of state.

During the state of nation address, Mutharika also disclosed that a total of 158 people have so far been arrested from various districts for allegedly taking part in the brutal killing of those suspected to be blood suckers.