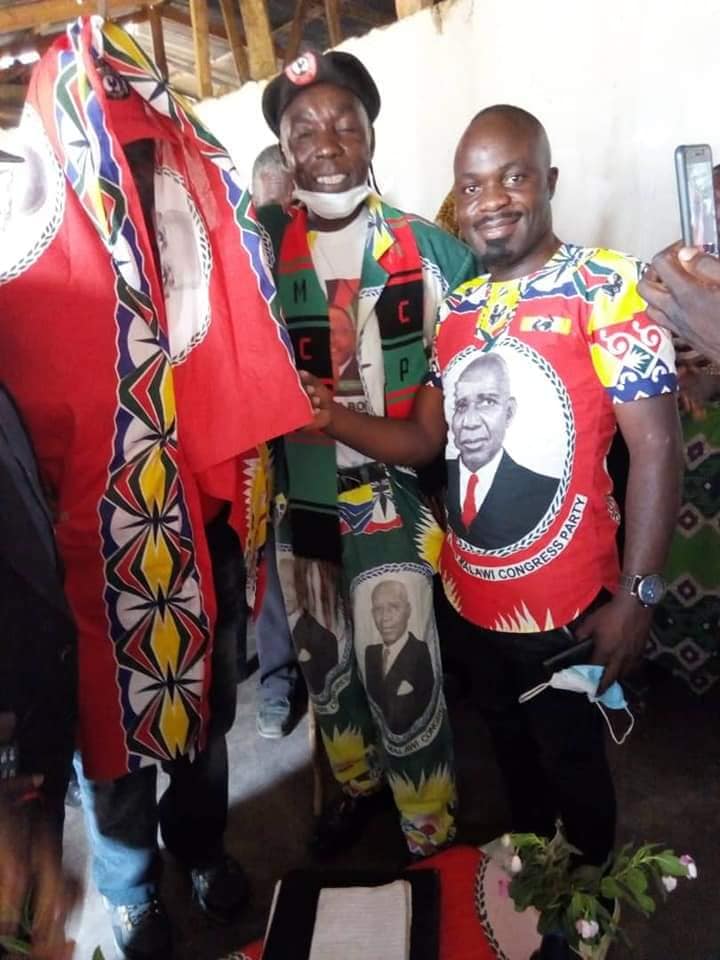 In a similar Malawi”s fashion of a sons jumping into father”s big shoes, son to former parliamentarian for Karonga Central Constituency, late Cornelius Mwalwanda is positioning himself for a parliamentary seat to fill the vacancy left by his departed father.

The little known Leonard Mwalwanda has on Tuesday been welcomed by Malawi Congress Party (MCP) leadership in the district with aim of contesting for the vacant parliamentary seat on the party ticket.

Speaking during the function, Mwalwanda said he will continue from where his father stopped, saying once voted into the 193 member August House, he will not disappoint.

“I promise that i won’t let you down because I will start from where my late father stopped, so let me ask the party leadership and everyone to give me support,” Mwalwanda said.

He further said people of Karonga central constituency need development and not politics as the way some individuals are known for but he did not elaborate.

To cement his intention to fill into his father’s shoes, young Mwalwanda said he would deliver on all his campaign promises made by both himself and his departed father.

Mwalwanda is likely going to face seasoned politician, Frank Tumpale Mwenefumbo who is reported to have joined the United Transformation Movement if he happens to contest in the by-election which will be aimed to fill the vacant parliamentary seat.

Karonga Central Constituency seat fell vacant following the demise of its parliamentarian, Conellius Mwalwanda who succumbed to covid-19 a couple of weeks passed.