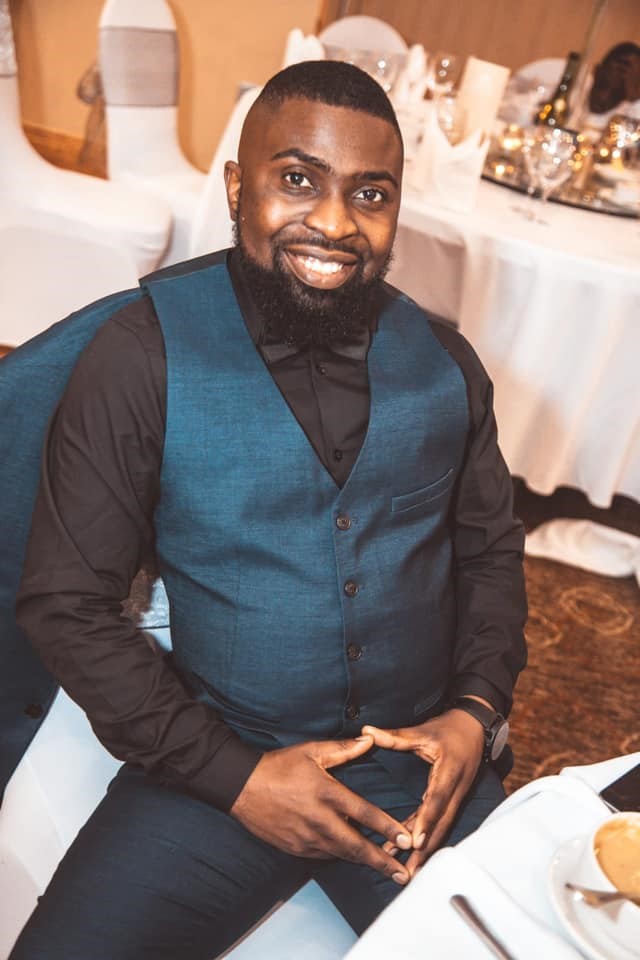 Would you please save your followers from daily embarrassments. It’s quiet evident that the courts aren’t on your side anymore. Both the legislature and judiciary are hitting you hard one after the other. The writing on the wall is crystal clear that the Executive can’t stop the fresh polls at all costs as demanded by the ConCourt on 3rd February as every corner of the DPP tactics is being humiliated and damaged badly by either the courts or the parley.

What DPP must know is that every court win or parley bills passing is treated as a vote of confidence for Chakwera and SKC, and that alone is psychologically affecting your voters across Malawi.

There is only one place which the judiciary and legislature can’t fool the DPP system and that’s the ballot. I understand how hard it is to do another election when you previously won the same, but I would certainly say that the FRESH POLLS ARE INEVITABLE in as far as I know especially with the manner at which the courts are dismembering every scheme of DPP and the best thing to do is swallow your pride and do the needful or lose your grip if you still keep on fighting through courts.

It’s time APM call for fresh polls without any dilly dally and I don’t mind if you fire the MEC Chair now. You can keep the rest of the team but relieve Jane Ansah to level the field of play. DPP as a system doesn’t need Jane Ansah to win fresh polls, so long as the ballot support is intact across Malawi. Therefore any MEC Chair can’t stop this winning formula.

On the other hand, DPP should be reminded that the northern region will be key in the forthcoming fresh polls. I still do not know of late why the President keeps on campaigning in the the very same region where he commands a majority and his counterpart Atupele Muluzi lingers around the very same Eastern Region where he does best instead of concentrating in areas they can’t do better if elections are held today.

I am honestly very concerned with the snail pace of our very own strategists we once trusted who are becoming obsolete and irrelevant. DPP as a machinery is now failing its supporters countrywide and I can’t hide my feelings.

Remember, there is only one place the Judiciary and their cohorts can’t win this, and thus the BALLOT. Prepare your supporters for this encounter and prove to the nation that you still remain a team to beat and that you and the BALLOT are identical twins that no one can separate.

2 thoughts on “MY MESSAGE TO THE MIGHTY DPP”