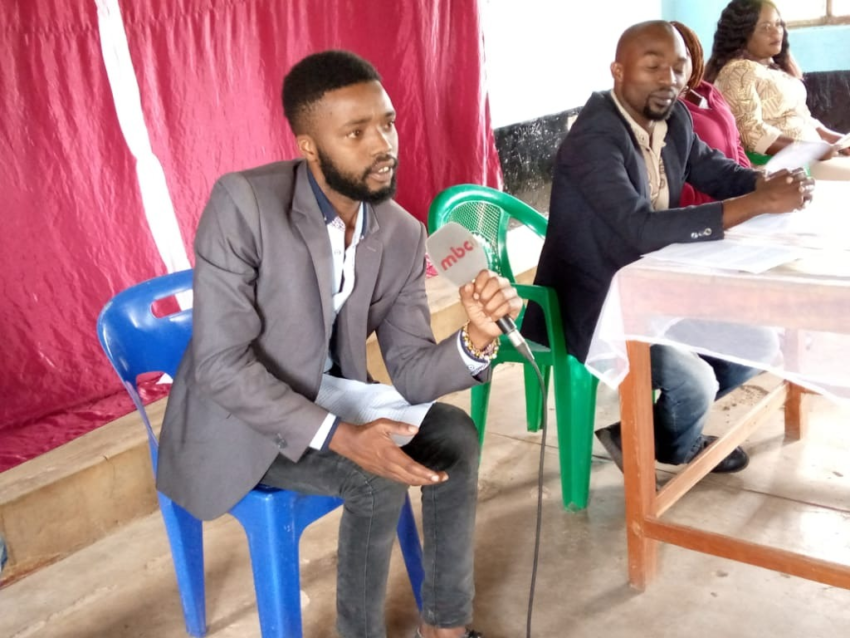 Mzuzu Youth Association (MYA) which is an umbrella body for more than fifty youth based organizations has on Monday endorsed Peter Mutharika for president in the forthcoming Fresh Presidential Election.

In a statement read during the press briefing MYA state that youths are very dismayed with former HRDC chairperson, Timothy Mtambo for joining of frontline politics which they say has only shown his selfish motive to use the youth to achieve his political ambitions.

Speaking in an interview after the press briefing, MYA spokesperson, Thomson Kanyinji said the youths under MYA umbrella body have decided to reject HRDC and call for MCP-UTM to apologise for using the youths in violent activities.

“Mr. Mtambo used the youths as a bait to satisfy his hidden intensions to join politics, only to reveal to the general public when he formed his grouping called Citizen for Transformation Movement (CFT)
That is total dishonesty and we strongly condemn his behaviour in strongest term, and never shall the youth be taken for granted, and finally we endorse Arthur Peter Mutharika for president in the forthcoming Fresh Presidential Election,” said Kanyinji.

In an interview over the weekend, CFT Commander in Chief Timothy Mtambo called on youths and MCP-UTM alliance not to take any revenge on some barbaric acts which happened in Mulanje and Liwonde where the convoy of the Vice President, Saulos Chilima and MCP’s Daud Sulemani were stoned by people suspected to be followers of the Democratic Progressive Party (DPP).

Meanwhile, Police in the northern region have asked political followers not to damage campaign materials for other political parties because doing so is breaking laws of the land.