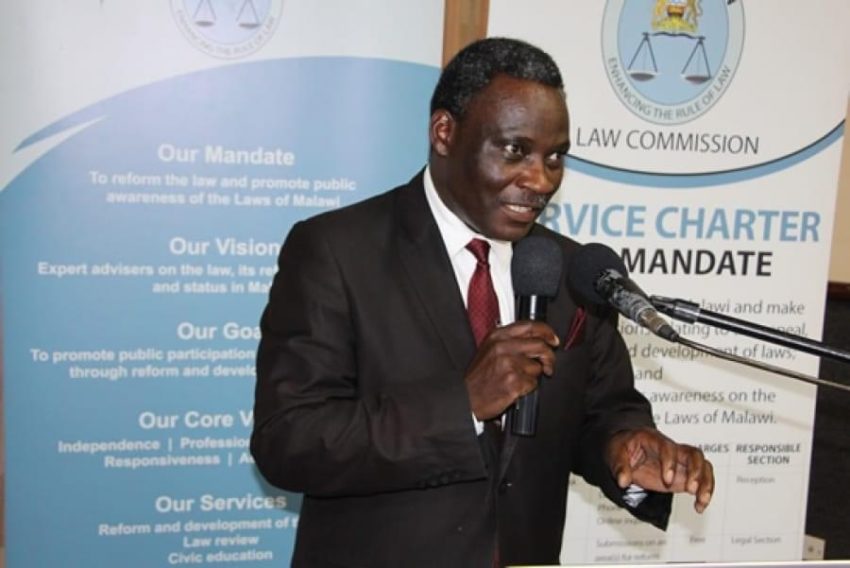 Various sources privy to the issue have confirmed about the development.

Mzikamanda, a Chewa by tribe from Lilongwe district, was appointed Judge of the High Court in 1997 after serving for many years in the Magistrate Court.

Decision to have Mzikamanda as acting Chief Justice follows a heated meeting judges of the supreme court had on Tuesday, June 16 where Nyirenda and Twea were asked to leave the stage to avoid putting the noble institution into disrepute.

“It is true we met on Tuesday. His Lordship Mzikamanda has accepted to take over as the acting Chief Justice since he is the most senior judge following departure of Justices Nyirenda, Twea, Chipeta, Ansah and Kamanga,” said our source who opted for anonymity due to sensitivity of the issue.

After hours of heated meeting, our source further added, Nyirenda, Twea and Chipeta agreed to take leave of office pending retirement and three judges namely Mzikamanda, Kapanda and Kamanga as well as Patemba have been tasked with responsibility of meeting Chief Secretary and the Attorney to map the way forward.

The meeting is scheduled to take place today Wednesday in Lilongwe.

Decision by the Chief Secretary Lloyd Muhara to force Chief Justice and his deputy into early retirement has attracted condemnation from various legal professional bodies both in Malawi and abroad.

However, it is not the first time that a serving Chief Justice has been sent on leave pending retirement as previous holders of office namely Justices Lovemore Munlo, Leonard Unyolo and Anastasia Msosa left office on similar conditions.