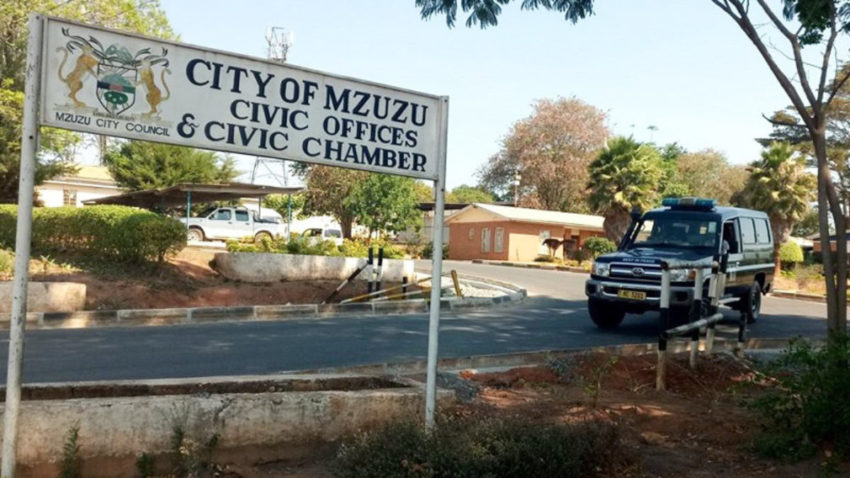 Misunderstandings have risen between authorities of Mzuzu City and Nkhatabay District Councils over the collection of business licence fees at Masasa in the City of Mzuzu.

On monday economic activities came to a standstill in the area when officials from Nkhatabay District Council crossed the City boundaries trying to collect business licence fees in the area.

Most shop owners closed their shops waiting to hear the truth on the matter as to since when officials from Nkhatabay District Council could come all the way crossing the boundaries collecting revenue in the Mzuzu City Council’s jurisdiction area.

“It is very unfortunate that our colleagues from the District office could not respect the city boundaries and embark on tax collection exercise in our jurisdiction area, we shall engage them on that issue after all we are all under the same ministry of local government, ” Gondwe said.

But District Commissioner for Nkhatabay, Rodney Simwaka said officials from his council were only collecting revenue from business persons on the Nkhatabay side of the city which is not a problem.

“Am aware of the development and there is nothing strange with that because our officials were only collecting fees for business licence at Masasa which is on the Nkhatabay side of the city, let our counterparts seek a clarification from us and not the media,” Simwaka said.

The city of Mzuzu shares boundaries with the setups of Nkhatabay and Mzimba Districts.