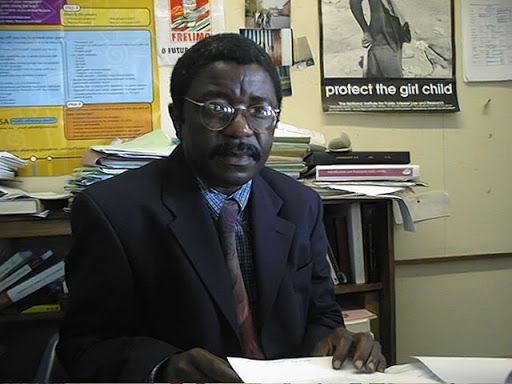 A legal expert Garton Kamchedzera has said the ministerial committee on the Covid-19 does not have a legal authority to suspend the registration exercise for the fresh presidential election.

This comes as the committee made a proposition that the exercise be halted as positive cases of the Covid-19 rise in the country.

The Malawi Electoral Commision is currently registering new voters and the exercise is still proceeding despite the fears.

Speaking during a press briefing in Lilongwe where three new cases were confirmed and one death was confirmed, leader of the committee and Minister of Health Jappie Mhango said the exercise has to be stopped so as to contain the spread of the disease.

But according to Kamchedzera in an interview with MIJ Online argued that since there is a court order, no individual including the President, cabinet ministers can suspend the preparations of the election.

Kamchedzera said he does not know which law the committee has used to suspend the registration saying the law would only allow the right authority for election which is Malawi Electoral Commission to take such action.

He added that the Commission was supposed to go to the Court and seek direction first before suspending the registration and not the cabinet ministers.

Kamchedzera has said the law also gives powers to the president to discuss with parliament on how to handle an emergency like the corona virus.

Meanwhile, lead lawyer for UTM leader, Chikosa Silungwe has said he will wait for the court to make direction on the order by government to suspend the registration exercise saying corona virus was not anticipated.