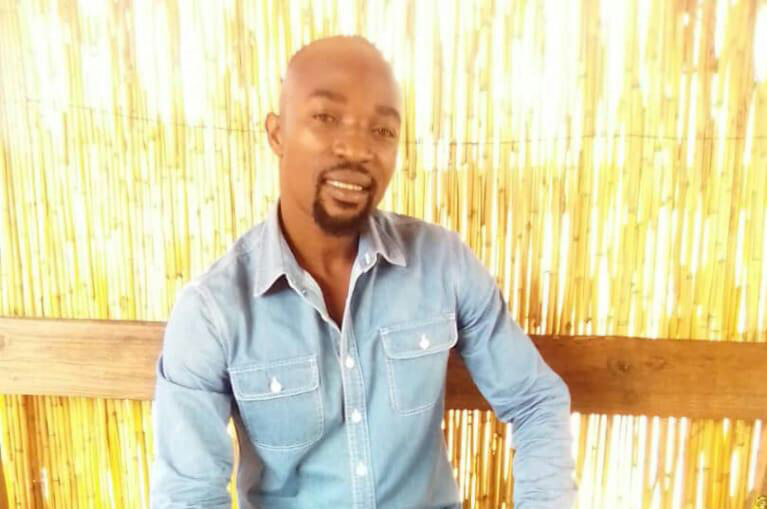 Northern region Director of Youth in the UTM party has threatened Youth Activist Melvin Nxumayo who is also the chairperson for Mzuzu Youth Association (MYA) days later after endorsing proffesor Author Peter Mutharika as the right president to be voted for in the forthcoming Fresh presidential Election.

According to the sources who spoke on condition of anonymity at Queens Leisure Center told VOMI247 that UTM YOUTH director for the North Mzondi Mkandawire said he will make sure He (Nxumayo) is hopeless and unfocused in his political endorsements.

However according to Nxumayo, He Confirmed being threteend by Mkandawire and said he is surprised that such behaviour is not tolated in the Democratic would where you are free to endorse any candidate

“This is a democratic country as we all know, and hate politics should be condemned to the fullest as an activist I say this is bad and dangerous we need political leaders to be peaceful and conduct their Campaign fairly ” Nxumayo said

However we tried to Contact Mr Mkandawire but he was not available for emidiate response on the issue.

This comes when some scholars have said that Peter Mutharika will obviously win the Fresh Presdential election because of his developments and projects.

Meanwhile Northern Rehion based Social Commentator Emily Mkamanga has condemned the use of threat to avoid disagreements during this campaign period and ask political leaders to make sure they use issue based campaign.