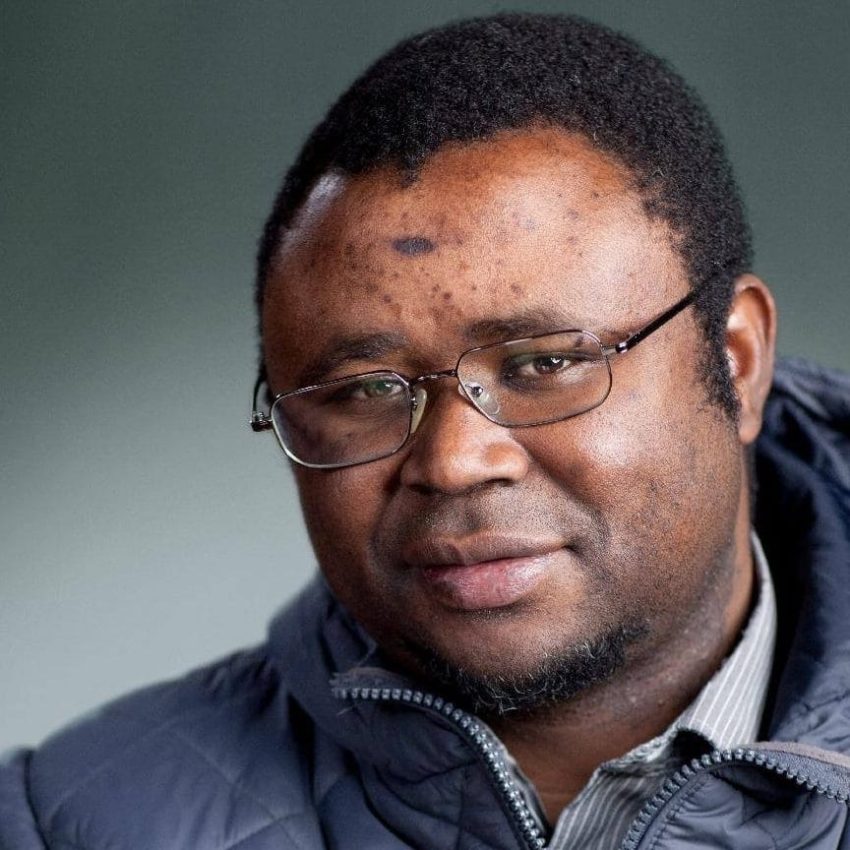 I trust he was deliberately misinformed and allured into parading falsehood for the solely purpose of holifying the image of the ‘CORRUPT’ FREISNER MEDICAL CARE AGE COMPANY.

Mr Kenani got it wrong,this is the truth below.

In 2013 Nipro gracefully donated 10 dialysis machines to Kamuzu central hospital in order to setup the first dialysis unit in Malawi. A record breaker.

This means the government of Malawi is rightful owner of the 10 Dialysis Machines.

A dialysis machine can not perform it’s duty without consumables e.g syringe,drips etc plus technical support.

Therefore, it needs professional,experienced technical expertise and support for it to be operated effectively.

The Government of Malawi through the ministry of Health, appealed to NIPRO to be supplying the consumables to Kamuzu Central Hospital.

Worldwide Pharmaceutical company by virtue of being Nipro’s local based agent. As a surety of guarantee/warranty,they signed 1 year contract to maintain,operate and repair the 10 Dialysis Machines FREE OF CHARGE! Kwa chaka chimodzi amayang’anila,kukonza ndipo kusamala machine wo ULERE!.

Worldwide Pharmaceutical company appealed,requested and attempted to negotiate with the administration department of KCH to award it a maintenance contract for the Dialysis Machine but it never materialized.

Although Worldwide Pharmaceutical company proved beyond reasonable doubt that,they have the capacity,ability to operate and maintain the Dialysis Department. No contract was signed regardless.

As part of Corporate Social Responsibility and in an effort to lessen the burden on the shoulder of KCH and as well in considering the welfare of Malawians struggling with Kidney problems. WPC donated 5 brand new dialysis machines to KCH.

The Ministry of Health gave a directive to the top management of KCH to inform WPC; they’re maintenance services are no longer required. And KCH further told the company to retrieve it’s donation of 5 Dialysis Machines.

KCH had in-house technical experts who attempted to offer maintenance services, unfortunately.It never worked out. Weeks after weeks patients were being sent back or reffered to Q.E.C.H.

After several unsuccessful maintenance efforts by KCH in-house technical experts. The top management recalled WPC to offer the maintenance services on temporary basis AGAIN. Within two weeks the machines were operational and in full force. Numerous patients were assisted and saved from pending deaths.

While on the other hand,

A Germany based FREISNER MEDICAL CARE AGE company with no local based agent got a three year contract with Queen Elizabeth Central Hospital to install 5 Dialysis Machines and therein,A clause cemented the fact that consumables will only be bought from them and they won’t be any open bidding or tendering.

A sham of a deal it was.

Fresenius Medical Care AGE and NIPRO are among the leading dialysis machines manufacturers and technical experts in the world. Both of them their products are top-notch. No doubt!

However. The Germany company which has agents based in South Africa,whom here and there were chartering a plane to service the machines at Q.E.C.H whenever they felt like regardless the fact the company needed to have a readily available team of technical experts on the ground.

Not only that,on two consecutive times Q.E.C.H failed to pay their due payments. The company wasted no time to dismantle the 5 Dialysis Machines and left the lives of patients with kidney disease in jeopardy. Fortunately some of the patients were being referred to KCH, an institution that was being maintained by WPC on temporary basis.

While WPC on several occasions had delayed payments but not for once did they refused to offer their services or abandoned Patients with Kidney disease.

Strangengly and unbelievably. Today the very same company with an ugly track record is bribing some officials from KCH,MOH and Q.E.C.H to promote and support it to control and have full authority to supply dialysis machines,maintenance services and consumables to all Dialysis Departments in Malawi without a formal and open tender process done with due diligence in respect to PPDA Act.

These are the onlu countries that had undisputed evidence and it was submitted and substantiated at the US Justice Department . After pleading guilty of corrupt activities Fresenius was fined $231m.

This is a clear indication that Fresenius has a history of bulldozing into different countries via corrupt practices and bribery as their main WEAPON OF WOOING CIVIL SERVANTS.

A tender was floated in 2019 for the same dialysis units for KCH, QECH, MCH and ZCH.

Insiders from the technical evaluation team revealed that FRESENIUS did not pass even the first round of this process. As the ministry was concluding the awardment of the tender. Some senior officials at Ministry of Health cancelled the entire process inorder to accommodate their paymaster(FMCA).

1)Q.E.C.H has categorically refused to take any other dialysis machines besides FRESENIUS, disregarding the government’s entire tender process and bulldozing their own interests by conniving with FRESENIUS.

2)Now i urge all Malawians of good Will, why would MOH officials and QECH disregard the tender process and why do they only want FRESENIUS? There are several local based companies that are offering the same solutions. I thought the purpose of Tonse Government is to empower local companies?

From a layman’s perspective it shows there is,and most definitely additional incentives offered by Fresenius. As they have done in several countries across the world.

.If Worldwide Pharmaceutical company is denied a contract to serve Malawians through their maintenance services at KCH then the whole country will be at the mercy of one company FMCA.It will be a trade monopoly which will result into over-charging and running the Dialysis Departments countrywide as they wish.

• If Fresenius is awarded the full contract, if they’re any delays with payment, several lives could be lost as Fresenius has a history of shutting down units if payment is not received.

• If Fresenius continues practicing in Malawi,this means we as Malawians are supporting a company that makes profits off corrupt practices. And we are encouraging these practices within the health sector.

•I would suggest that WPC should continue maintaining the Dialysis Department but this time around they should have a signed contract not As a part time service provider.

I appeal to the Minister of Health to intervene in this matter. We can not afford to play around with people’s lives.

I suggest,may we consider giving 1 year contract to both companies;

Let the Ministry of Health scrutinize and review the previous tender which was cancelled deliberately by some unscrupulous officials.

Whosoever comes out as the successful bidder[s],Will then take over the designated and selected dialysis departments.

Let the RULE OF LAW BE RESPECTED AND ADHERED TO BY EVERYONE.