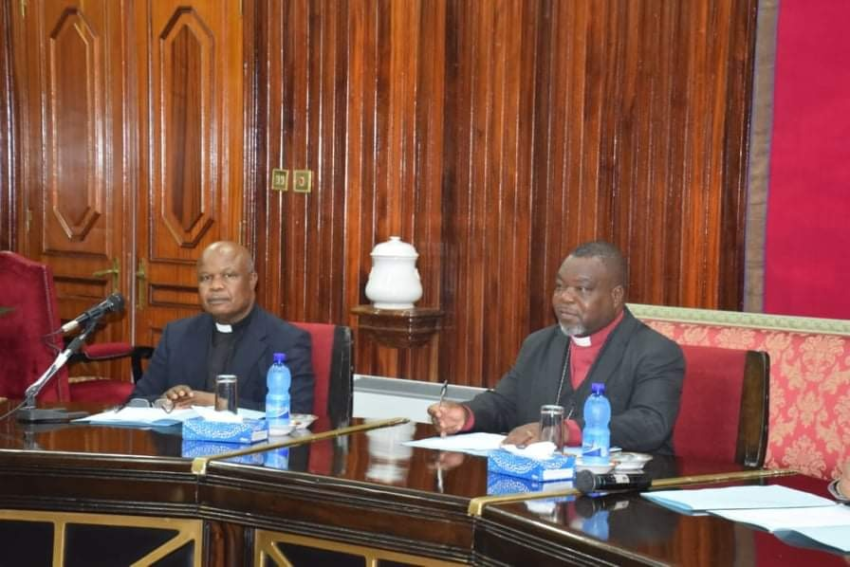 Public Affairs Committee (PAC), in its meeting with President Peter Mutharika at Sanjika palace, has said the public has lost trust in the current MEC Commissioners and have clearly advised the president to relieve them of their duties.

PAC Chairperson, Monsignor Dr. Patrick Thawale said that leaving the MEC Commissioners to run the July 2nd elections could be another recipe for violence hence firing them is a must.

However, president Mutharika has maintained that he sees nothing wrong that warrants the firing of the Commissioners and that he believes they can run the elections, which he claims DPP won fair and square.

Meanwhile, PAC is also going to engage leaders of political parties in the country to discuss similar issues.

Speaking on the sidelines of the meeting, Thawale said that except for the MEC Commissioners’ issue, the meeting had been fruitful.