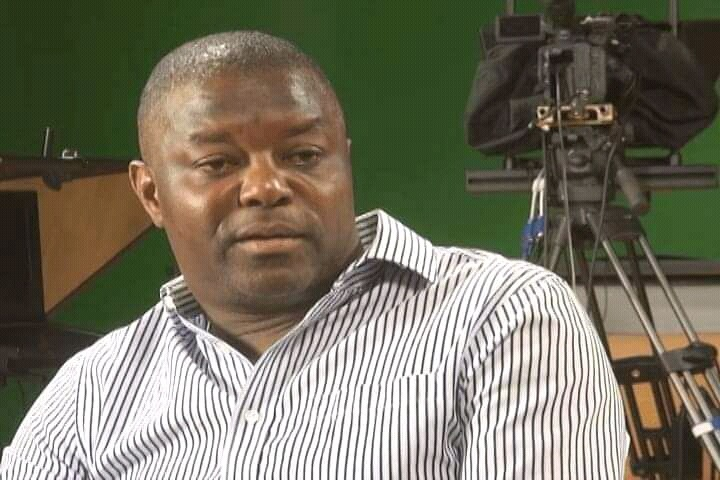 Panos urges Malawi’s new Information Minister to expedite implementation of ATI law Lusaka, 09 July 2020: Panos Institute Southern Africa (PSAf) congratulates Hon. Gospel Kazako on his appointment as Malawi’s new Minister of Information, and urges him to expedite the operationalisation of the Access to Information Act, which has been gathering dust since its enactment in 2016.

We have no doubt of Mr Kazako’s potential to excel in his new position, considering his illustrious record at Zodiak Broadcasting Station. Mr Kazako built Zodiak into a media powerhouse in Malawi, blazing a trail for other media actors across the region.

Panos encourages Mr Kazako to prioritize building a vibrant media sector that will amplify voices of all Malawians on development issues affecting them, enhance engagement between citizens and decision makers, and provide a platform for citizens to hold their leaders to account on public service.

As a starting point towards this, we encourage Mr Kazako to expedite the operationalisation of the Access to Information (ATI) Act. The law was enacted in 2016 but has been gathering dust in government shelves
because of delayed setting up of the necessary systems and structures to support its implementation.

It is retrogressive that a law that was enacted in 2016 is still not operational because of delays in the setting up of the necessary systems and structures to facilitate its implementation. Laws are developed in order to be implemented, not for the sake of showing that we have the laws.

Implementation of the ATI law will allow the media in Malawi to perform even better in providing a platform for citizens to access information held by public entities and voice out on issues of concern to them. This has potential to enhance Malawian citizens’ engagement with the new administration, increase their ability to hold decision makers to account, and thereby improve public service delivery. The law has provisions which we are confident will strengthen investigative journalism, which will enable the media to effectively play its role as a watchdog, as the fourth estate in the new administration.

Panos is pleased that President Lazarus Chakwera has already expressed commitment to operationalise th ATI law. We also encourage Mr Kazako to use the opportunity to free up the public broadcaster, the Malawi Broadcasting Corporation (MBC), so that it can function as a truly public service broadcaster. As a former employee of MBC, and as a proprietor of a private media house, we are confident Mr Kazako appreciates the importance of media freedom as a catalyst for the realisation of the new administration’s objectives on media growth in Malawi.