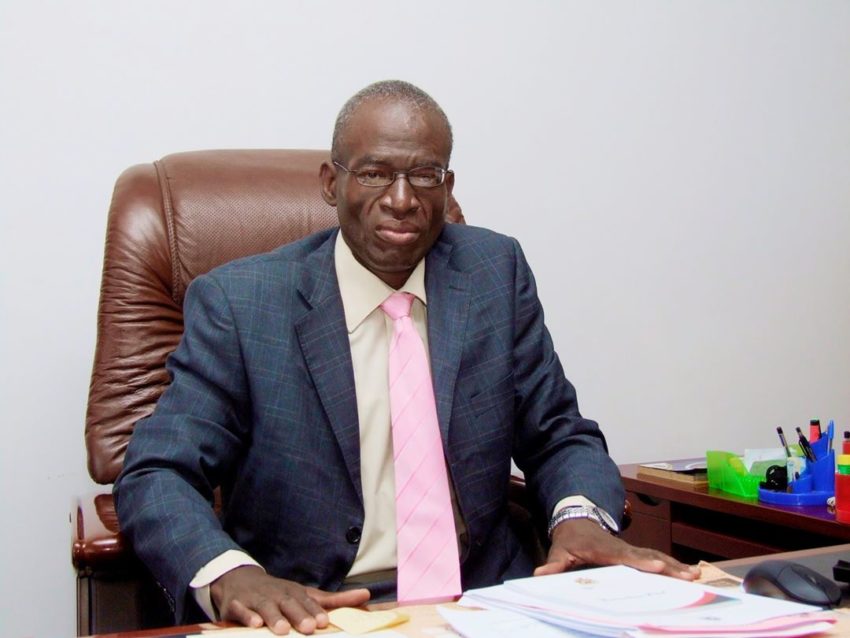 He died on Monday, 6th July, 2020 and he will be buried on Wednesday, 8th July, 2020 at Cheyadi Village, Traditional Authority Zulu in Mchinji District.The late Mr. Njolomole joined Parliamentary Service on 1st July, 2001 as Principal Clerk Assistant.During his stay at Parliament, he never had any qualms with any of his peers and as a testament to his selfless service, he rose up the cadres up to one of the most senior positions in the Parliamentary Service.Paying tribute to the late Mr. Njolomole, the Speaker says: “Late Mr. Njolomole had in depth practical knowledge of our Parliament.

He provided invaluable input into Parliamentary procedure documents for use of Honourable Members and staff. He will be deeply missed.” The Clerk of Parliament Mrs. Kalemba says: “He was a Malawi parliamentary procedure and practice legend, very consistently confident in his guidance. He was the calming personality in our everyday storms at Parliament.” She adds: “To me personally, he was the natural definition of a right hand man.

He held my hand, always. I mourn him deeply.”The Senior Assistant Clerk of Parliament, Mr. Joseph Manzi will remember the late Mr. Njolomole as a key and most experienced officer in parliamentary practice and procedure. The late Mr. Njolomole played a very critical role in building capacity of the current crop of clerks at the table at Parliament.Internationally, he was a much valued member of the Society of Clerks at the Table under the Commonwealth Parliamentary Association.

Late Mr. Njolomole was the most senior member of the Management Team, who in times of vacancies in the office of the Clerk of Parliament, was at hand guiding the secretariat.We will greatly miss him. May the soul of the late Mr. Henry Hillary Njolomole rest in eternal peace.