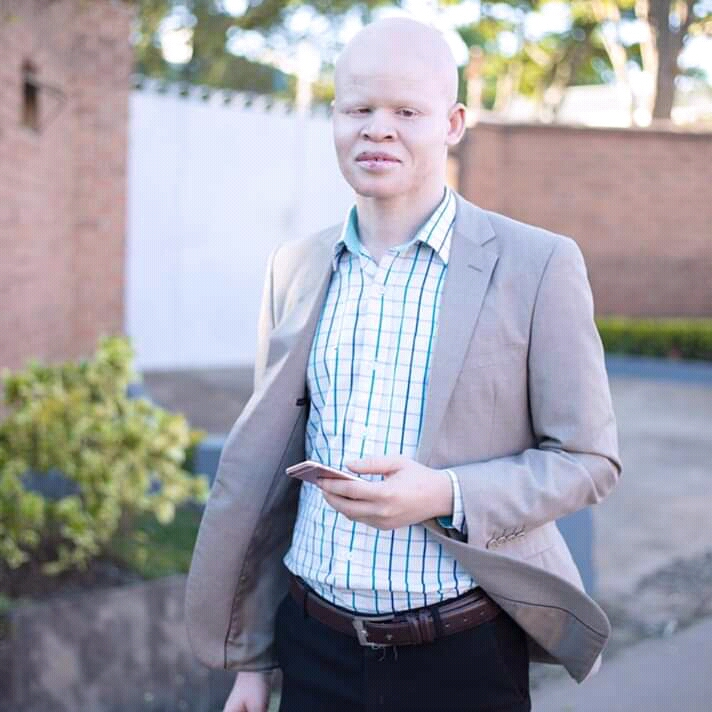 According to President of APAM Ian Simbota, new government administration should also consider tightening security for people with albinism as many of them live in impoverish life with dilapidated houses that exposes them to these predators.

Simbota told VOMI News that More than 160 cases have been reported in the country since November 2014, of which 22 have been murders, in May 2019, despite the rising numbers of these cases the former government did nothing serious on the ground to end the vice.

Recently Dr Lazarus McCarthy Chakwera a new President of Malawi arrested 12 Police officers in connection to a murder of the suspect Buleya Lule.

The suspect Buleya Lule, was arrested on allegations that he murdered a 14 year old boy with albinism Gladson Fanizo Makanjira.

Lule was electrocuted by police officers after He was about to reveal top government officials as key suspects (those who hired him to carry on the job) in the murder of the said boy.

The postmortem that was conducted in South Africa revealed that the death was due to electrocution.

On 28 November 2019 a police officer who was amongst other suspects in the murder of another albino Person MacDonald Masambuka implicated the former President of Malawi Peter Muthalika as a key suspect together with other top government officials namely Dr. Hertherwick Mtaba a former presidential advisor on political affairs and Mr. Nicholas Dausi a former Minister of homeland security.

Up to date these key suspects haven’t brought to book for the justice to prevail.