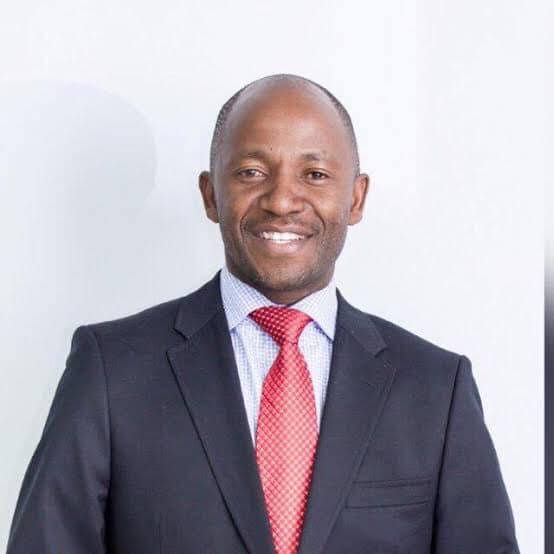 In 2013, Madinga left Standard Bank to join FDH Bank as it’s Managing Director. In 2016, he left FDH Bank and joined First Capital Bank, then known as First Merchant Bank, as its Group General Manager responsible for Corporate and Commercial Banking.

A year later, in 2017, Madinga left First Capital Bank to Join NBS Bank as Chief Commercial Officer. In January this year, he left NBS Bank to return to Standard Bank as Head of Personal and Business Banking, a post he has held for 7 months until his recent appointment as the Bank’s Chief Executive Officer.