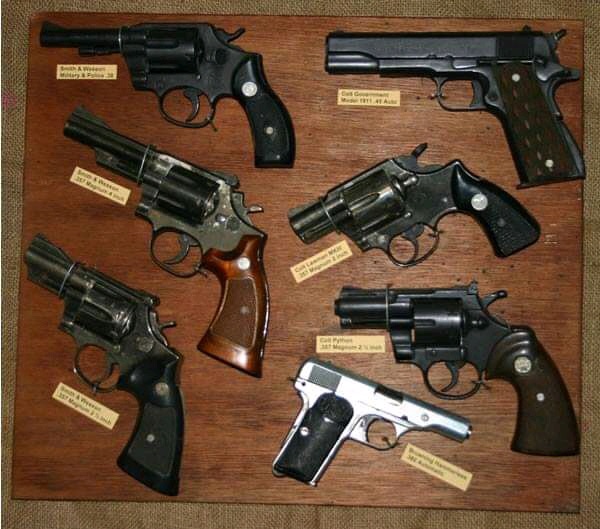 The Northern Region Police Headquarters has expressed satisfaction with the support it got in the verification of firearms ordinary people are keeping.

However,the police spokesperson is appealing to all those keeping firearms for their deceased relatives to ensure that the ownership of the guns are properly transferred.

“Let me appeal to all those keeping firearms left by their deceased relatives make sure that that proper ownership transfer of such firearms have been conducted,” Kalaya said
The development comes in the wake of a statement issued by Minister of Homeland Security, Richard Chimwendo Banda on July 15, 2020 saying the exercise seeks to verify identity particulars of the firearms and ammunitions and permit of the holder.
In a related development, police in Rumphi District impounded a total of 26 motor vehicles and 27 motorcycles for various traffic offences.

Rumphi Police publicist, Tupeliwe Kabwilo said the exercise which was conducted on the Rumphi-Bolero Road was aimed at bringing sanity on the road following features cases of road accidents which have been on the increase of late.