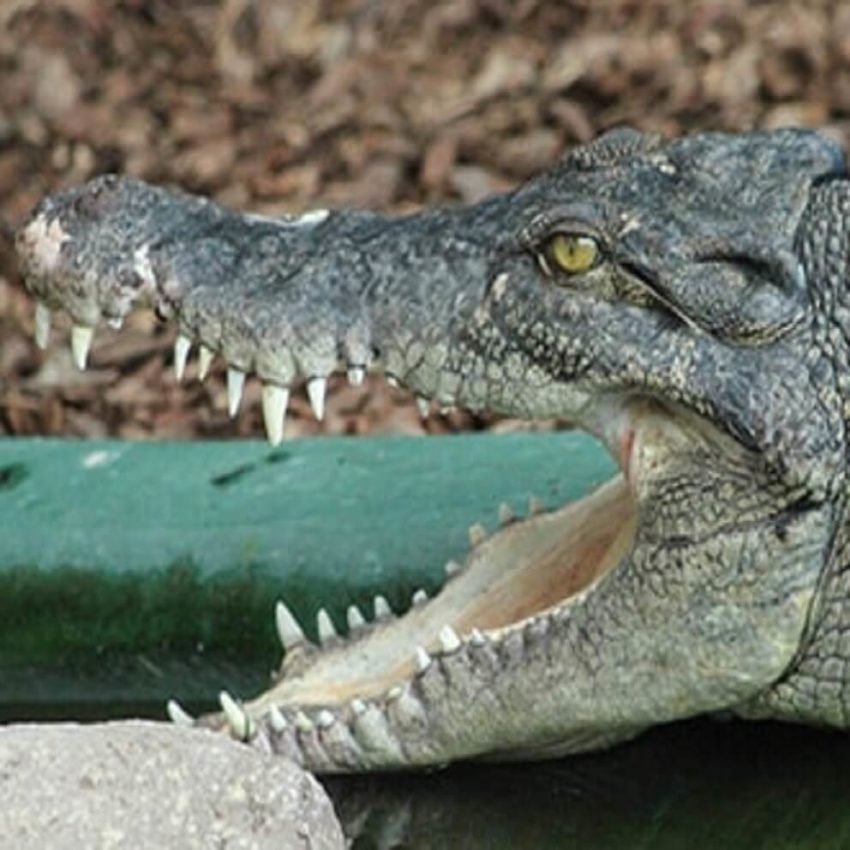 My mother always said when you have something to say, silence is a lie and not to speak one’s thought is slavery. The ultimate tragedy is not the oppression and cruelty by the bad people but rather the silence over that by the good people. I was raised to believe that if you are neutral in situations of injustice you have chosen the side of the oppressor. I challenge Chilima to speak up as I do, as slowly MCP goes back to its old ways of silencing and persecuting anyone whom they perceive as a political threat.

During campaign period Chakwera preached tolerance, peace and love. Chakwera insisted MCP has changed. No it hasn’t changed. The only difference is, the persecution of DPP and UDF supporters is championed and supported by Chilima and HRDC this time around. My own role model Joshua Chisa Mbele wrote “if I were you Foster, I would have resigned to a little corner for introspection for sometime and observe how the new administration shapes in.” To my brother Mbele, I wholeheartedly believe that the greatest fear in the world is the opinion of others. And the moment you are unafraid of the crowd you are no longer a sheep, you become a lion.

A great roar arises in your heart. The roar of freedom. The person who makes selfish choices or acts contrary to their conscience will never be at peace. A person who sits back while others suffer or struggle will never feel good, or feel that they are enough, no matter how much they accomplish or how impressive their reputation may be.

As long as our supporters are being terrorized everyday because of where they come from, their tribe, party they support, or arrested for cooked up crimes let alone lose their jobs not because they’re not qualified or experienced but rather because they come from the south or support DPP and UDF. That ladies and gentlemen will force me to speak up without fear or favor.

Yes, I hate hypocrites with passion. I therefore urge Chakwera and Chilima to drop all sham and cooked up charges against Dan Lu, M’thandizi Ward Councillor Isaac Jomo Osman a.k.a Mtopwa 1, Kambalame and many others. I am aware that this request will fall on death ears knowing the history of MCP. They say it’s the action, not the fruit of the action, that’s important. You have to do the right thing.

It may not be in your power, may not be in your time, that there’ll be any fruit. But that doesn’t mean you stop doing the right thing. You may never know what results come from your action. But if you do nothing, there will be no result. MCP will never change.