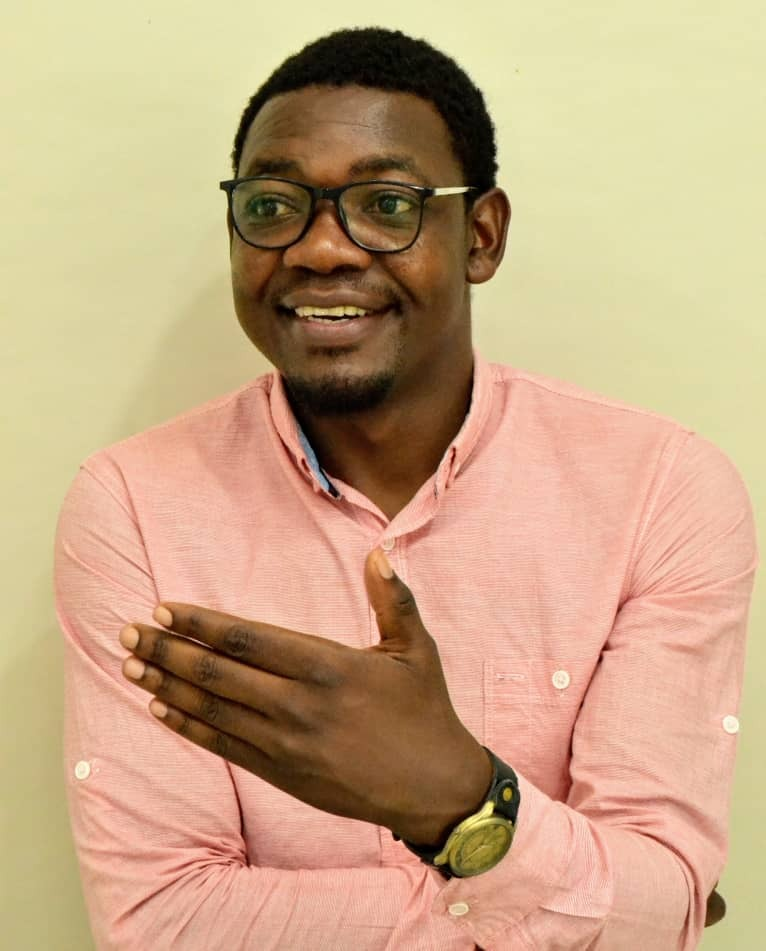 Youth and Society (YAS) and the Centre for Human Rights and Rehabilitation (CHRR) have expressed no satisfaction in the way they are tackling issues to do with human rights.

The two says, they are concerned with the parties lack of commitment in addressing some of the attacks on persons with albinism, politically motivated killings and rape incidents that took place at Msundwe in Lilongwe. “Fresh elections ordered by the constitutional court and upheld by the Supreme Court of Appeal, holds the potential robuster in changes in the way government addresses human rights and governance issues in the country

Therefore, we urge you as presidential candidates and your running mate to seize the moment and publicly commit to concrete changes to promote human rights and good governance in Malawi and to end the prevailing culture of impunity for human rights violation,” reads part of the letter.
In an interview, Kayiyatsa expressed dismay with the parties saying so far they have not spoken much on these human rights and governance issues during campaign rallies.

“If there is a candidate who is conversant with human rights issues then Professor Arthur Peter Mutharika is the first, he one the respected lawyers who has even the country’s constitution,” Dausi said.

Malawi Congress Party Secretary General, Maurice Munthali said his party has a consolidated manifesto which is speaking with one voice together with those of other political parties in the Tonse Alliance. Malawi’s human rights record deteriorated in the recent years following continued attacks of people with albinism and the killing of the elderly being suspected to be practicing witch craft.