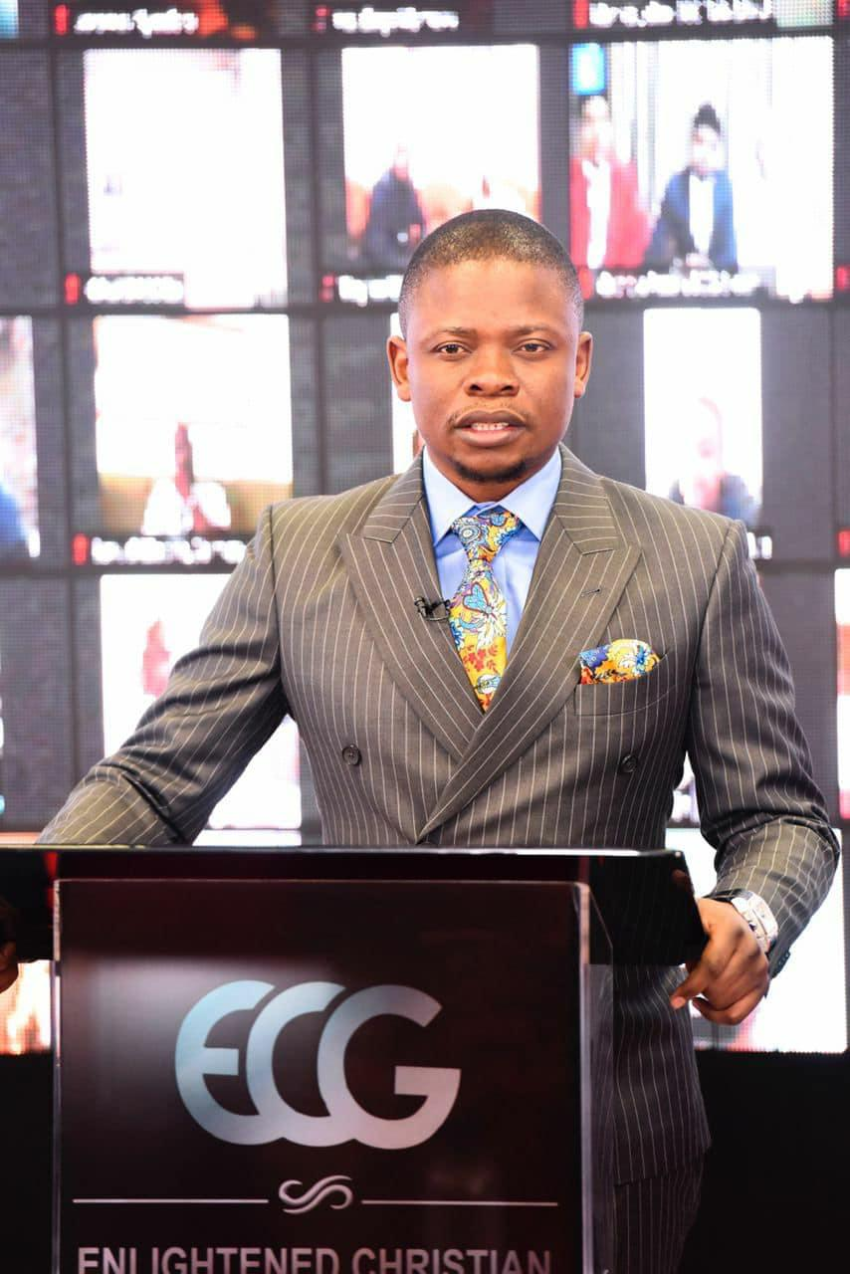 Prophet Shepherd Bushiri, popularly known as Major One has come out open to defend himself over the rape allegations orchestrated by some individuals within the South African fiscal police ‘the Hawks’.

The Major Prophet has since released a follow-up statement that clearly states circumstances leading to these forged, tipp-exed and staged rape allegations.

Please read the Prophet’s response below;

FOLLOW UP STATEMENT ON THE RAPE ALLEGATIONS AGAINST MYSELF, PROPHET SHEPHERD BUSHIRI

Sandton, Johannesburg: In the past few days I have seen allegations of the violation of women come up against me by women who claim to be my victims. I have observed the rage and the anger by women following these serious allegations.

I subsequently issued a statement and address, confiding in the people and our church members about how I have been threatened with demands of money, where failure to oblige meant that I would be brought down through many means including allegations of this nature.

We have kept the evidence of these threats which we reported to the law enforcement agencies such as IPID and SAPS in 2018 and 2019 respectively, case numbers are available should the need of affirmation arise. We are still, at this point, pursuing other legal remedies at our disposal among others- Harassment Act provisions.

I would like to, therefore, send a strong message to all women out there that I take the allegations directed at me very seriously. I will subject myself to law enforcement agencies and I will cooperate with any form of investigation against me pertaining to the said allegations.

I fully comprehend and most notably understand the gravity and depth of Gender Based Violence (GBV) and femicide in this country. I have watched how the headlines have been filled with women who get killed by men, raped by men, tortured and abused by men.

I am very much aware of how the church and its leaders in general cannot be exonerated from the violation of women and children. It is for this reason that our church adopted a GBV policy a while back and of fundamental importance embedded and entrenched in the policy is to encourage victims to speak out.

I have since and as contained in the aforesaid policy, put in place, strict and firm disciplinary procedures and code of ethics, as a consequence against pastors and our church leaders that are accused and are found guilty of violating women and children.

In this vein, I would like to urge our church members and supporters to desist and refrain from issuing remarks and statements on social media that are against people who support alleged rape victims.

I don’t want my name to be used or associated with anyone who insults, discourages or acts in a manner that speaks against anyone supporting the alleged victims.

Further, I would also like to request our peaceful and justice-loving church members and supporters not to discourage or harass those who come out to raise allegations against me. I understand the pains of women and how they live in fear from being violated every day. Those who follow my teachings will surely attest to this.

In my pursuit to seek justice for myself and to expose the extortion syndicate that has been demanding money from me and threatening me with rape allegations, if I don’t pay exorbitant amounts, I will not in any way seek to undermine the struggles of women and the harsh realities they are confronted with daily.

It has been very difficult for me because am frustrated with wanting to expose the extortion syndicate while not presenting myself as insensitive to the serious scourge of GBV and the justified rage and anger of women in responding to such allegations.

It is my strongest belief that it is our duty, as men, to stand together and protect our women and girls. They are our wives, sisters, mothers, aunt, cousins and children. Let’s safeguard and protect their well-being. I reiterate: let’s stop violence against women and children.

Lastly, I would like to reach out to you all that wish us well, please remember to keep praying for me and my family. Remember us daily as you seek the face of God. In all this, may His name be glorified, today and forevermore. God bless you!

1 thought on “Prophet Bushiri Defends Himself Over Staged Rape Allegations”