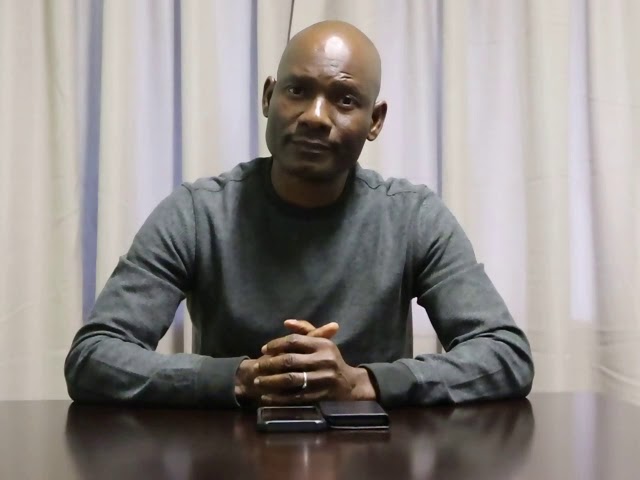 To the nation of Malawi, members of Muvi Wachilungamo and Centre For the Future.On my own behalf and on behalf of our group we convey our heartfelt apologies to those who misunderstood our cry for the dark cloud surrounding state house.Many felt and still feel we wished death or wanted President Peter Mutharika to die, this is not true.

We felt something was terribly wrong to see the silence of state house when Malawi needed its president at the most hectic and perilous time.The Covid 19 pandemic, the political crisis that has devastated the country with countless protests and unrests, the lawlessness the country is in; many people spread rumours that the president was “unwell” hence not intervening the crucial crisis facing Malawi.In our social media release we prayed that whatever was holding the president at state house there be no death, illness or whatever misfortunes. We prayed publicly that God must remove the dark cloud if any

.Apart from our public apology yesterday to those who misunderstood our sentiments and those that are critical of our organization we decided to write an official apology to the country, the president and all followers of the group and myself.Slip of mouth or misunderstanding of one’s phrase can be the cause of any disputes.

This must not cause havoc. The crisis of Malawi will not and can never be solved by death of the president or anybody. Together is a solution to our current difficulties.However! I officially apologize to the nation and all concerned.We cannot and did not wish the death of the president or anybody we differ with.Our movement has advocated unity, mature politics and objective principles.We preach “disagree to agree” approach in all matters concerning people in an open society.We cannot stand against our own principles that gave birth to this very movement.

I am receiving death threats left and right from sympathizers of DPP however this public apology is not coming because of the threats but out of humanism.Please! May all those of you that felt offended forgive. We were scared that something terrible may have happened to the president for failing to show up and face the “national crisis” in the country particularly when Malawi Police Service and Malawi Prisons Service had turned on each other with live ammunitions.

This could breed civil strife.No leader, president or government will confine him or herself in the palace when the country is burning unless he or she is critically sick or dead.Death is not something to be wished on a human beings and no human has monopoly over the others life.This is the doctrine we believe in.Our “Realist ideology” is to advocate for common approach and as humans we must learn to disagree and agree.Deepest apologies once again!Sincerely,Saunders Jumah the Utopian