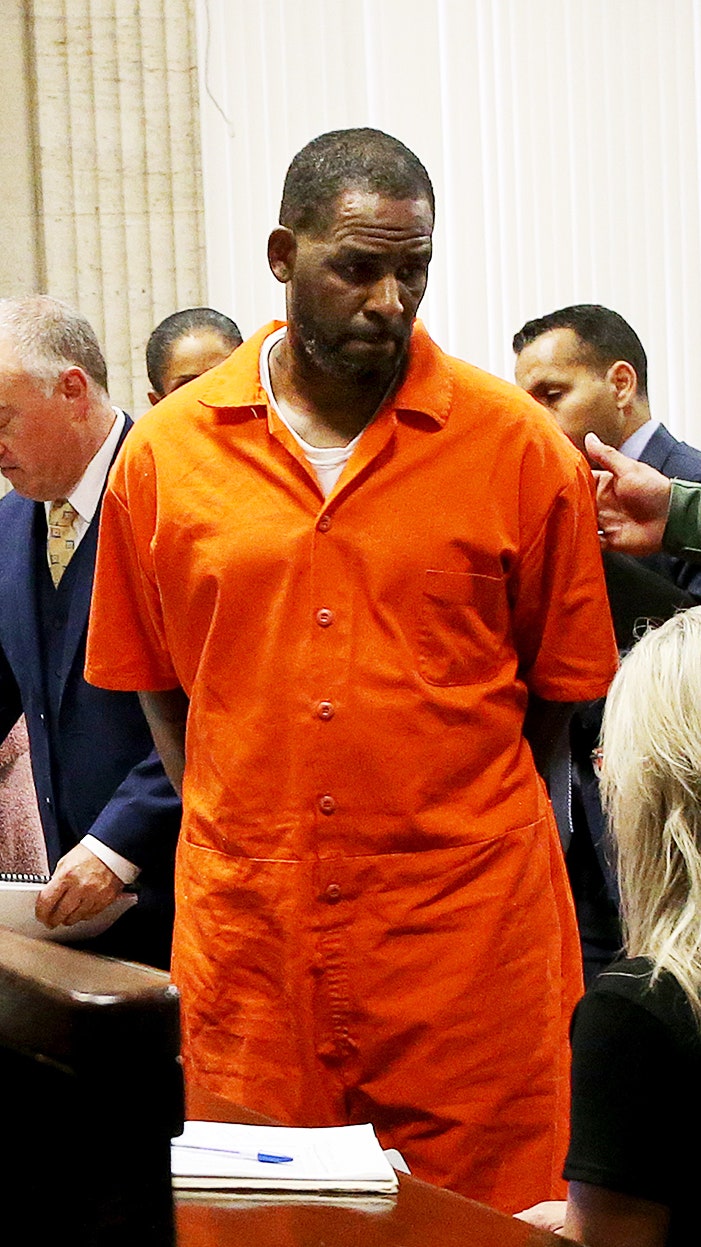 55 year-old former R&B sensation R.Kelly’s supporters have demanded his immediate release from prison, a year after the star was locked for a myriad of sex offences.

A group of demonstrators took to the streets in Chicago, in the State of Illinois, protesting for troubled singer and songwriter Robert Kelly’s release from the Metropolitan Correctional Center.

In a clip doing rounds on social media platforms since early Sunday morning, the group, consisting largely of women, marched the streets of Chicago chanting “Free R Kelly” while others carried huge placards bearing the “Justice For R Kelly” sign.

The march follows hot on the heels of the “I Believe I can Fly” hitmaker’s lawyer filing a motion to a Federal Judge raising concerns over the possibility of the case being postponed to later in the year as a result of “difficulties” logistically – which could lead to a mistrial, resulting from.

“They cite, primarily, that pandemic and its related difficulties associated with the trial of this magnitude in the current environment.

R.Kelly, who faces a Federal indictment in relation to the child pornography and obstruction of Justice for threatening and paying his accusers and witnesses, and a separate charge of racketeering, has already spent over a year behind bars, prompting his lawyers to demand a “permit” of “temporary

The 55 year-old who is awaiting an arraignment of more alleged sex offences, spanning over a period of two decades, is currently in jail after he was arrested while jogging early last year following the release of a 6-part documentary titled “Surviving R.Kelly” with fresh allegations stemming from its 2019 U.S release.

2 thoughts on “R.Kelly fans take to the streets demanding star’s release from prison.”