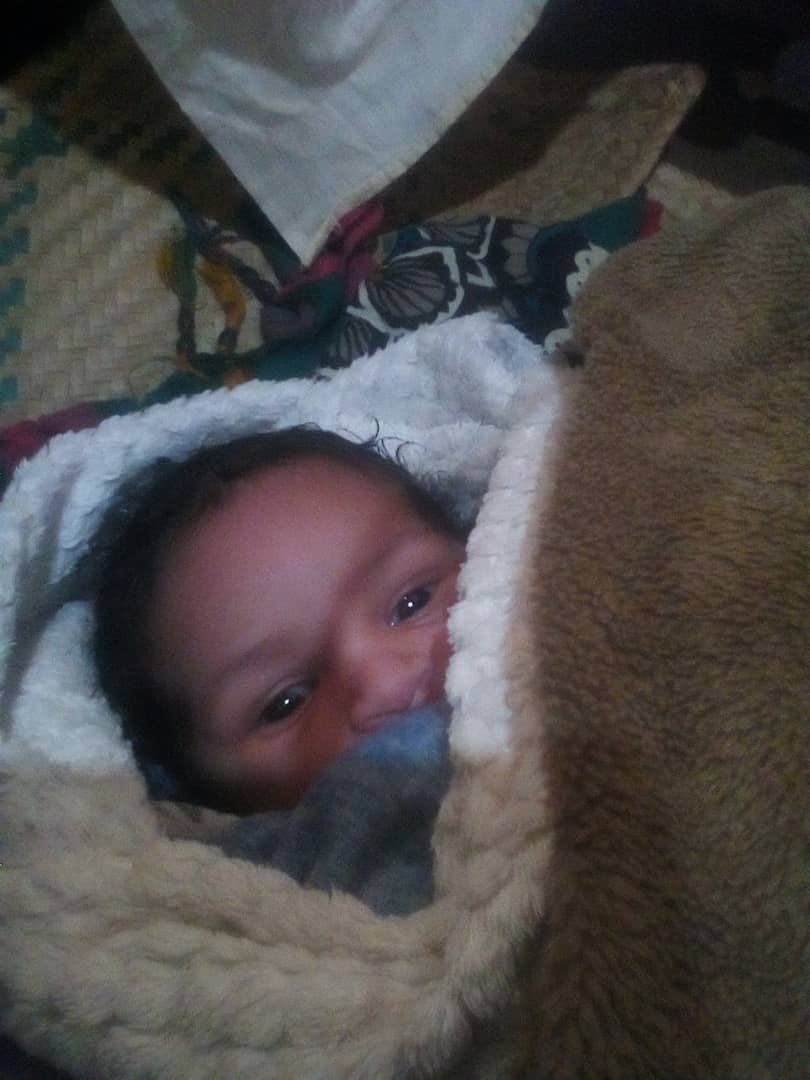 One of the Raiply Malawi Limited bosses at Chikangawa in Mzimba District, Dilbagh Singh (Indian) is playing hide and seek on the issue to do with his impregnating of a 17 year old school girl whose name is Staphel Uteka.

A source close to this reporter said that Singh is refusing responsibility and child maintanance despite total resemblance with the newly born baby.

Efforts to seek views of his employers at Raiply Limited proved futile since the company’s Public Relations Officer, Dalitso Chimwala’s phones could not be answered since he was reported to be in a very important management meeting.

But commenting on the development, Executive Director for Foundation for Children’s Rights (FCR), Janifer Mkandawire said her organization will take up the matter with relevant authorities to make sure that Justice has taken its route.

“We got the news through the social media, but we are going to engage the legal department at Church and Society then we shall take up the matter to the police who are also one of our stakeholders in the fight against any violation of children’s rights,” Mkandawire said.

Also expressing disappointment with the issue, Executive Director for Added Power and Understanding Sustainable Education (Apause), Peter Mumba said his organization will make sure that the wheels of Justice have been seen running in tandem with the laws of the land on the matter.

“Unless we see the fair conclusive part of this matter otherwise we want to see Justice done, the newly born child needs to be in custody of his biological father if he is alive and also the mother needs support, these are human rights issues,” Mumba said.
In a related development, another boss at the same timber milling company, Raiply Malawi Limited, Rakesh Mishra is reported to have slapped an innocent an employee in full view of all other employees but for no any apparent reason.

Some observers have pointed out that the conduct of some bosses of Indian origin at Raiply Malawi Limited is likely going to destroy the good reputation the company has built for some years since it’s establishment about two decades ago.