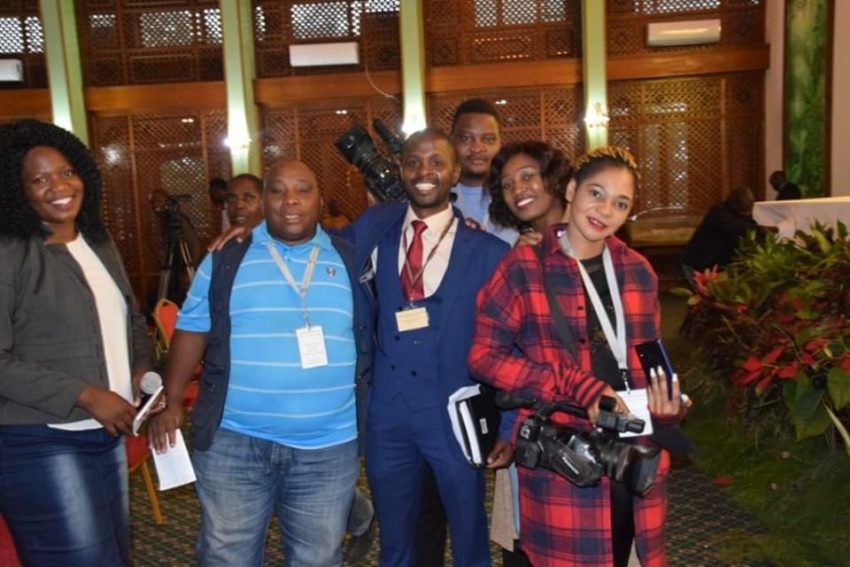 Raymond Chikoko who is believed to be Justice Mponda writes;

1.One night in 2014,an idea was hatched to create a vibrant chigoba aimed at protecting,defending the APM brand with a strict rule ie noone should know the identity of the persons behind it. Many tried video calls to get the persons behind,others tried hacking and they all failed.It is rumoured others got money or promoted in the name of Cadet Eyes but we did not mind

2. The Chigoba should not create enemity with others but provide a democratic platform where noone should be injured and kkk was the end signature

3. The Chigoba should have an identity and CADET EYES  was chosen and a brand  was created

4.The Chigoba should have a term limit and the term should be that of the BOSS

5.The Chigoba should have different personalities and discreet

6.The Chigoba should not have enemies to avoid being sued but we cared less

Ladies and gentlemen,now that the BOSS will be out of the political scene,it is time to say good bye and to thank all of you for being part of this chigoba.You made our life exciting.

During the period,some were bruised,others made happy while others hated it.We say Zanu izo iya!

Many have asked,the rank of Raymond Chikoko but it is only fair to award ourselves the rank,10th Star Decorated Generals in Cadet Ranks.

Good bye team.The account will be deactivated by midnight today.