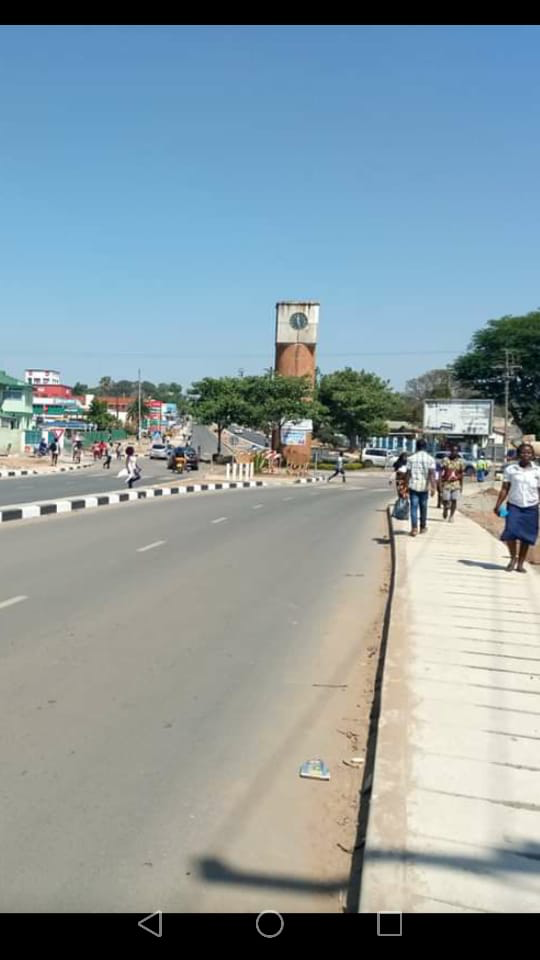 The business community in the city of Mzuzu have expressed concern with the rise robberies that have seen the theft of money worth millions in the city.

The concern comes in the wake of burglary incidents which happened to several electronic and hardware shops on Monday night.

Spokesperson of the Mzuzu Business Community, Ash Rashid Bano said it is very disheartening to experience such security lapses at a time when several businesses have already experienced recession due to the novel covid-19 pandemic.

In an interview, Mzuzu Branch Manager for Techno Shop which has also not been spared from the Monday night raid, Denis Kamanga said he only discovered on Tuesday morning that cash amounting to K2.5 million and all high valued phones have been stolen in the shop.

“It was on Tuesday morning when we discovered that our shop has been broken into, cash amounting to K2.5 million and all those expensive phones have been stolen, it should be around 2 o’clock in the morning when that happened,” Kamanga shop.

Another shop belonging to a Malawian of Asian origin, Gabriel shop was also broken into on the same night but through the roof and cash amounting to K2.7 million was also taken away.

Police in Mzuzu have expressed dismay with some shop owners who are failing to employ watchmen to guard their premises hence thieves taking advantage of the situation.

“Indeed we have received complaints of breaking into a number of shops and we have intensified our patrols during the night and day, but it is also surprising that some shops in town are not being guarded at night, but we are doing all we can to ensure that all those involved in thefts have been apprehended and brought to justice,” Kachotsa said.

According to Bano some of the shops that have been broken into include: Gabriel Steel and Hardware, Aero plastics, Phone wood, Techno mobile, Gumede KGN Supermarket.

Meanwhile, the Mzuzu City Stakeholders meeting on security which is expected to be attended by some officials from the Home Affairs and Internal Security ministry will among others tackle a number of issues including that of rising in number of criminal activities in the city.

The country has been experiencing a sharp rise in number of criminal activities due to high levels of unemployment and the presidential pardoning of convicts from the country’s prison as one way of decongesting the cells in the wake of covid-19 pandemic.