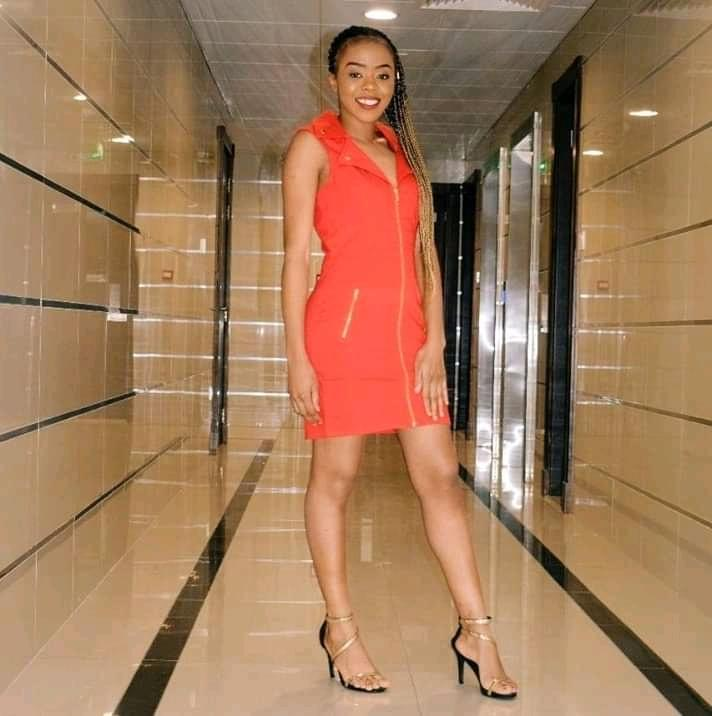 Up and coming poet Eunice Sang’ambe has called upon female artist in the country, especially those who are aiming high, to work extremely hard to establish their names.

She said, artistic talent knows no gender bias, and women can excel even more than men.

Sang’ambe also stressed that poems are a weapon that can change the society, hence must be taken as a serious ingredient for the society’s priority.

Speaking in an interview with VOMI NEWS Sang’ambe emphasized the need for girls to entrust themselves despite the challenges that may be experienced articulating that there is power in poems.

“Poems are able to change people’s mindset; the most beautiful thing about poetry is that most people can relate to the poet himself or herself as the words come from the heart pouring true emotions and feelings. Girls shouldn’t underrate this talent, as they can be able to deal with a number of things which affect their lives,” she said.

According to the artist she was inspired by her mother to he an artist, a journey that has taken her three years now.

“I started writing and narrating poems in 2018 with an aim of addressing different issues which a girl child experiences in everyday life; my mother has been my greatest inspiration because I always wanted to tell a story of how I was raised as my father departed from us way back,” explained Sang’ambe.

She added that through poet she has achieved a lot of things which she never expected would endure in her life.

“I have achieved a lot through poetry, and one of them being the fact that it has helped to my well being, nominated as the best poet at our work place in Dubai and many more. Our management organised a talent competition and I recited several of my poems and scooped the first position,” she said adding that poetry has also been a motivation ingredient in her life.

However, Sang’ambe who is a Malawi Institute of Tourism (MIT) graduate, urges up and coming poets to read and write more in order for them to be fully recognized in the society.