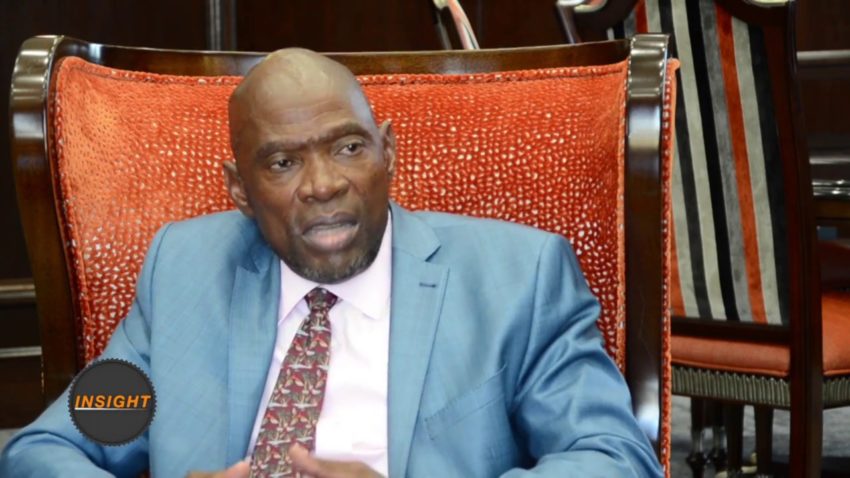 In the absence of a working Acess to information (ATI) law in the country media practitioners continues to face numerous challenges when discharging their duties including law suits.

Meanwhile, a Malawian businessman based in the Republic of South Africa, Simbi Phiri has dragged to court journalists for defamation and character assassination for publishing articles alleging that Simbi is ordered to return money his company, Khato Engineering fraudulently obtained from the South African government.

A summon has been obtained through the High Court, Principal Registry’s Civil Division with a case file number 91 of 2020 before Honorable Justice N’riva.

The defendants in this civil case are: Justice Mponda, Malawi voice, As it Happens, Chauncy Maupo Jere and Bob Chimkango.

The summon reads in part, “The order prohibits you from the act set out in this order, you have the right to ask the court to vary or discharge this order”

The media in Malawi continues to work without the ATI law due to lack of political will hence the legal provision still remains on the information minister’s desk gathering dust.

A few months ago the information minister, Mark Botomani told the media in Chitipa District that the ATI might take sometime to be operational because the document was sent back to the law commission for further scrutiny which is a time consuming process.

Despite government failure to fully enact the ATI, Malawi is the signitory of a number of treaties necessitating free press operation including the Table Mountain Declaration signed in South Africa some decades ago. 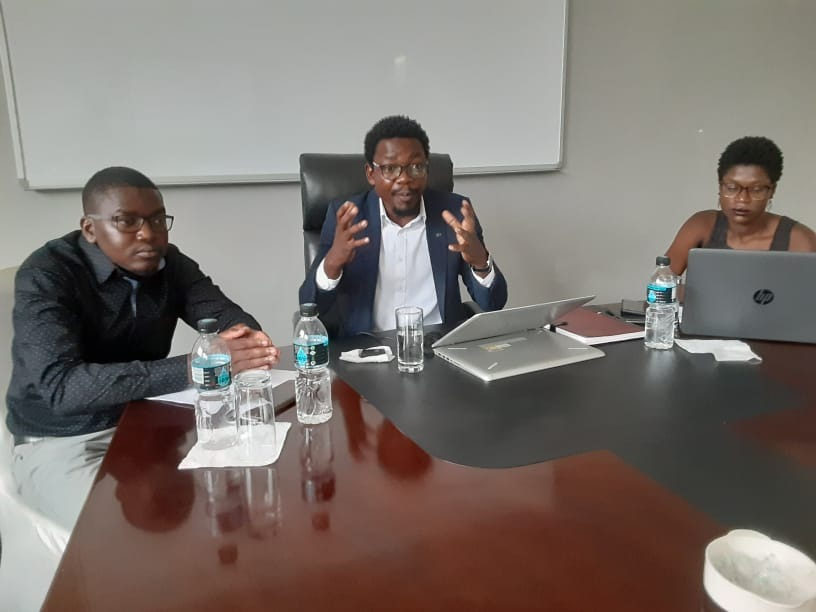 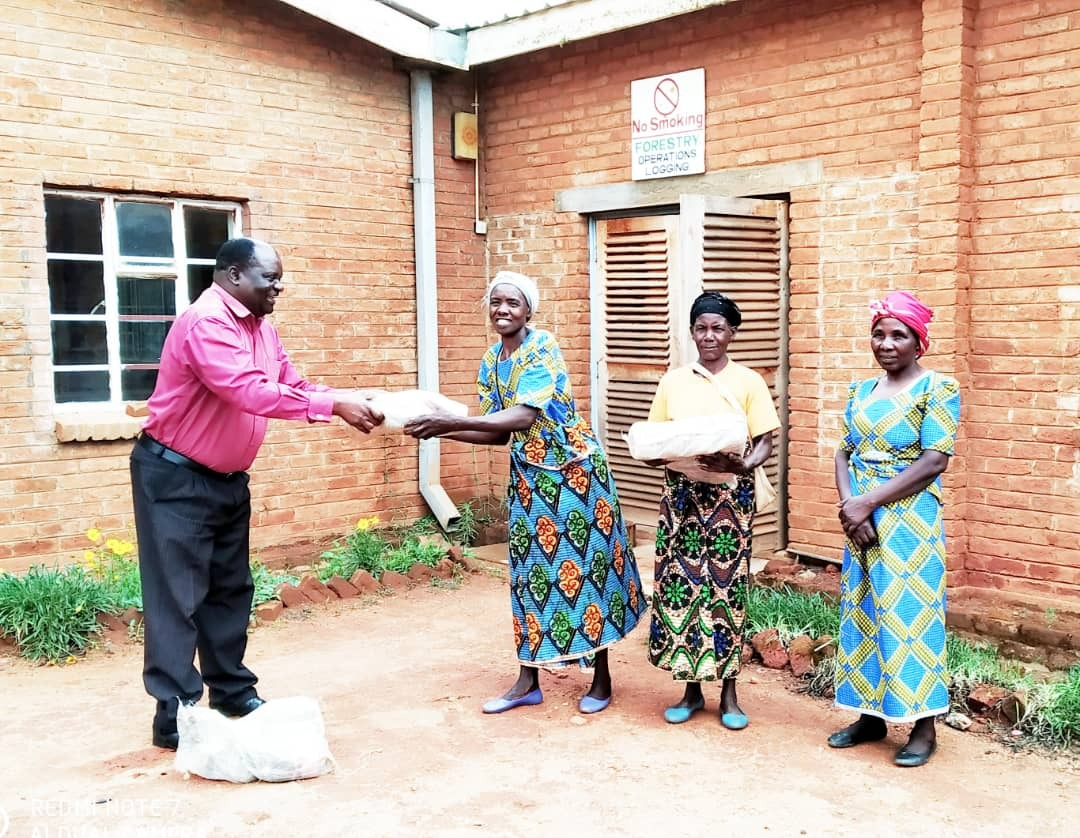 By Draxon Maloya In it's bid to ensure not only the concession area is thoroughly covered, Thursday morning Raiply Malawi Read more 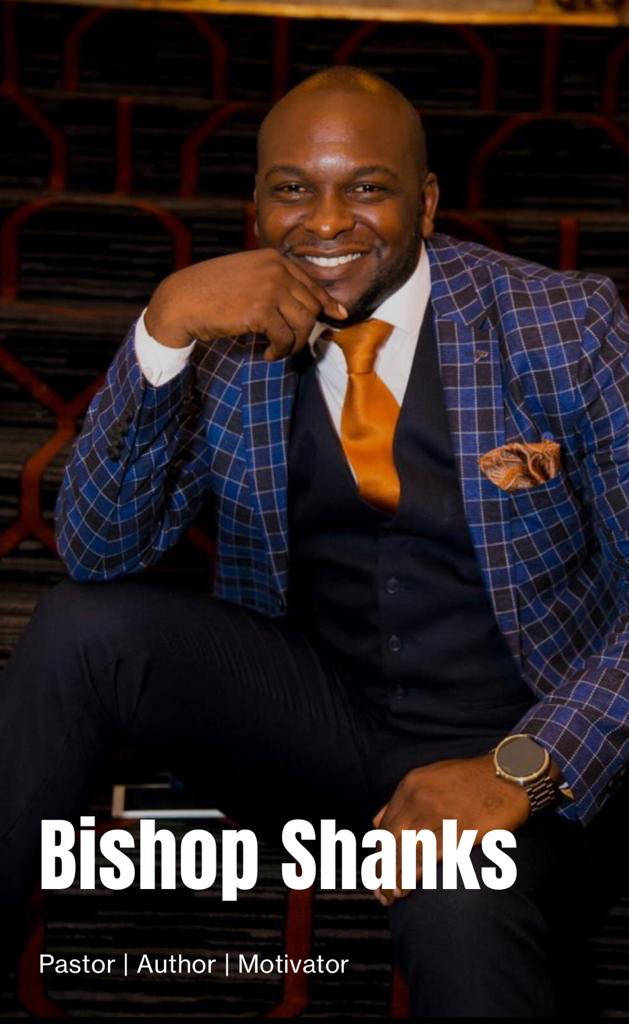